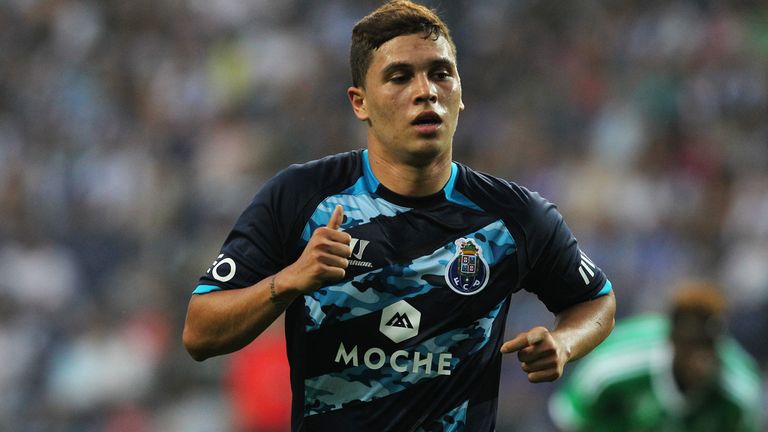 The agent of Porto's Juan Quintero has played down reports linking the Colombia star with an imminent move to Arsenal.

Reports emanating from his homeland on Thursday suggested Quintero was set to fly to London to seal a transfer to the Emirates.

But the 21-year-old's representative Ricardo Calleri does not believe Porto are preparing to sell a player they bought from Pescara only last summer.

Quintero's buy-out clause is understood to be in the region of 40million euros (£31.7m), and Calleri insists that would have to be matched for his client to leave the Estadio do Dragao.

"Of course, there are clubs interested. There is a lot of interest from clubs from Spain and England in the player.

"But in order for him to leave, a club has to pay his buy-out clause."

Quintero made one start and two substitute appearances for Colombia at the World Cup in Brazil, scoring the winning goal against Ivory Coast in Group C after coming off the bench.

He made 22 outings for Porto in the Primeira Liga last season, although only four of those were starts.