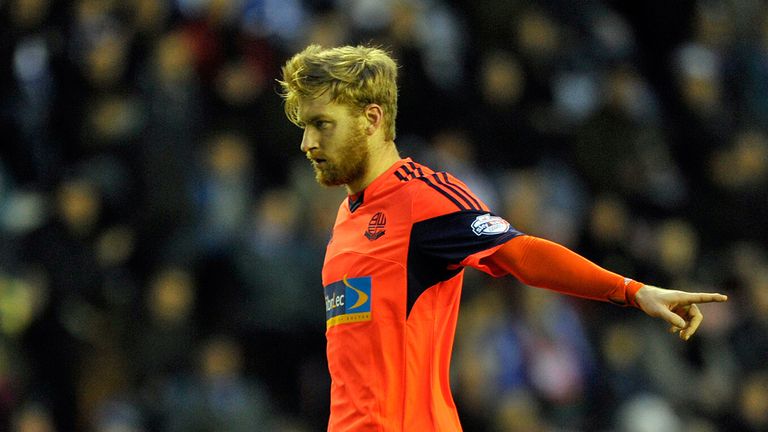 Tim Ream: Contract extension keeps him at Reebok Stadium until 2017

Bolton defender Tim Ream has signed a three-year contract extension with the club.

The USA international was named player of the year by Wanderers and their Supporters Association after turning in a number of crucial performances last season.

Ream has now had a successful work permit hearing and will remain at the Reebok Stadium until the summer of 2017.

The 26-year-old has played 76 times for the Championship club since signing from MLS side New York Red Bulls in January 2012 and he was delighted to commit his future to Bolton.

“I certainly feel like I’ve developed as a player during my time over here and with my family we’re settled in the local area.”