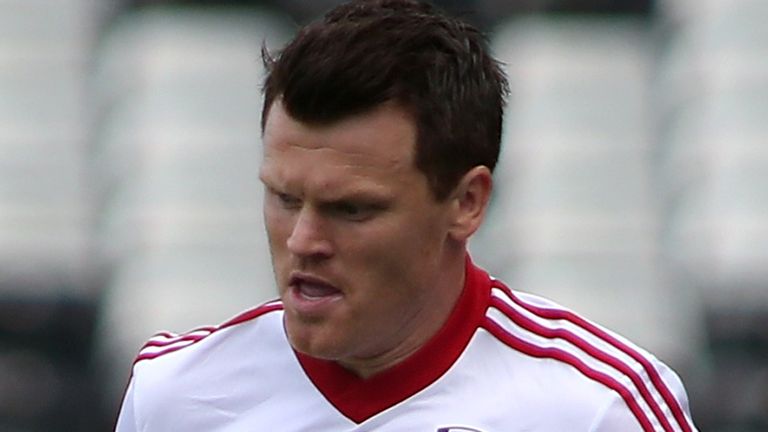 Former Fulham and Liverpool defender John Arne Riise has claimed Aston Villa are among the clubs interested in signing him.

The 33-year-old is a free agent after leaving Fulham in the summer, and he has announced that Villa have been in touch.

"There has been some interest from a few English clubs," Riise told VG

"Aston Villa is one of them. There has been some interest from Spain also.

"But there is nothing on the table yet."

While the Norway international admits that he has numerous options, he insisted that a move outside of Europe is not on the cards.

"Of course there has been interest and things I have rejected," Riise added.

"I will take the time needed. It has to be right for me and my family."