Gael Clichy is set to leave Manchester City this summer following the end of his current contract, Sky sources understand.

The 31-year-old signed from Arsenal in 2011 and has made 192 appearances for City in his six years at the club, lifting the Premier League title on two occasions.

City have not confirmed the Frenchman's departure but the left-back spoke at a fans' question-and-answer event.

Clichy is one of several City players whose contracts are due to expire this summer, with right-back Pablo Zabaleta having already announced his departure from the club. 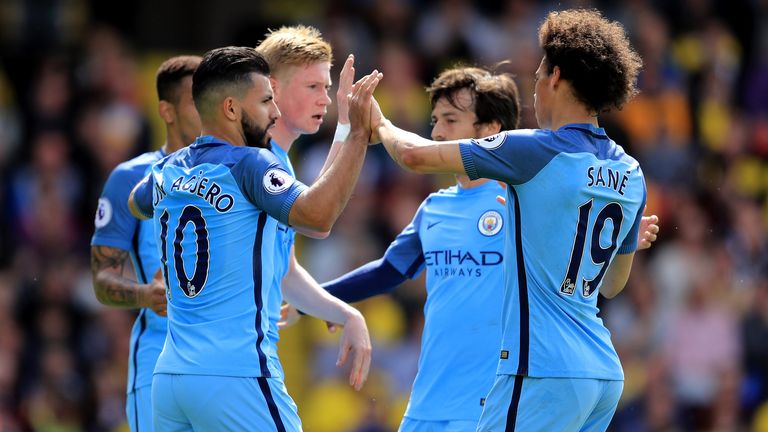 Highlights of City's 5-0 win over Watford on Sunday

The club are also yet to indicate whether new deals will be offered to Yaya Toure, Jesus Navas, Bacary Sagna and Willy Caballero.

City qualified for next season's Champions League on the final round of Premier League fixtures on Sunday, when a 5-0 win over Watford ensured Pep Guardiola's side finished third in the top flight.