Antonio Marin has attracted the attention of Manchester City

The 18-year-old starred against City's U19 side when Dinamo visited for the Champions League group game last week - setting up a goal in a 2-2 draw.

He is one of Croatia's most exciting prospects and has also been tracked by Chelsea and Villarreal. 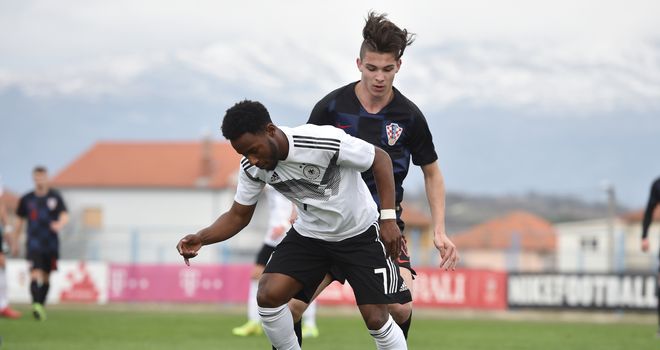 Marin is a Croatia U19 international with two caps.

Marin made a breakthrough into the Dinamo first team last season and has made another four appearances this term in HNL1.

The two-time capped Croatia U21 international is contracted at Dinamo until 2024.

While the Dinamo Zagreb U19 side held City's youngsters to a draw, Raheem Sterling and Phil Foden scored the goals in a 2-0 first-team victory for City in Champions League Group C.