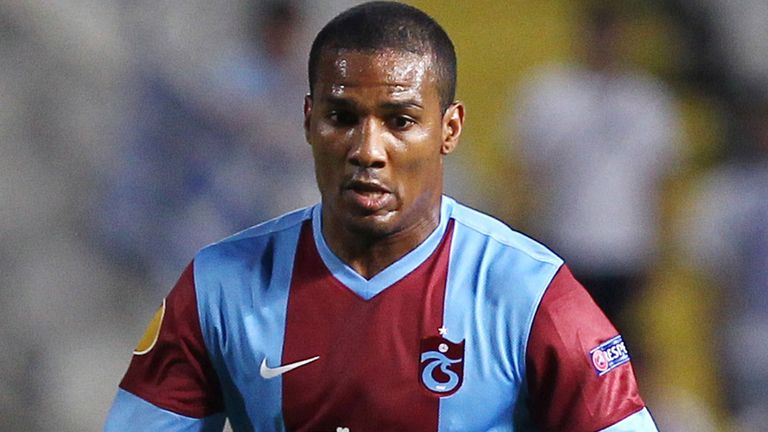 Former Chelsea winger Florent Malouda has distanced himself from a link to Birmingham.

Malouda is a free agent after leaving Turkish side Trabzonspor last week and Blues boss Lee Clark was said to be interested.

But the 34-year-old Frenchman has moved to quash any rumours he was in talks about a move to St Andrew's.

He tweeted: "Just saw another story linking me with a championship club. I don't know any Lee Clark. Must be ice bucket challenge collateral damage..."

His final season at Stamford Bridge saw him frozen out after he asked to leave and he trained with the Under-21 squad.

Clark is looking to add flair to his side, though, and saw an ambitious loan move for Newcastle's Hatem Ben Arfa rejected by the player.