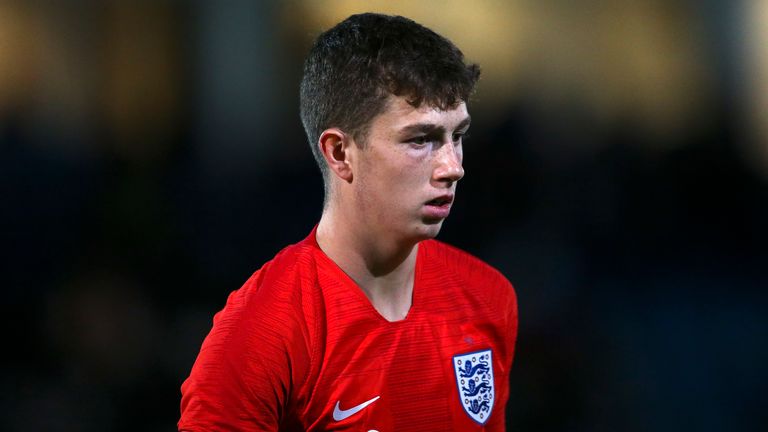 Jensen Weir is poised to move to Brighton

Brighton are expected to complete a deal for promising Wigan youngster Jensen Weir.

The deal will provide much-needed funds for Wigan, who are in administration, and will see an England U18 international join the Premier League club. 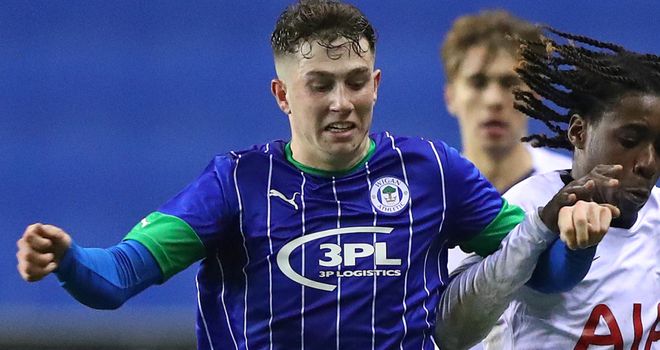 Brighton have a policy of trying to sign the best young talent they can from both at home and abroad.

Jensen, who is the son of former Everton and Rangers defender David Weir, has been in the Wigan academy his entire career so far.

He made his senior debut in November 2017 in an EFL Trophy game to become the Championship club's youngest-ever player, at the age of 15 years and 280 days.

Wigan's future is under grave uncertainty after their shock slide into administration. It is currently being investigated after administrators instructed lawyer's to look into developments in the lead up, in which ownership quickly changed hands in June.