Crystal Palace sign Odsonne Edouard on a four-year deal with the option for an additional 12 months from Scottish Premiership club Celtic; the Eagles have had an interest in Celtic's Edouard for some time; the fee is believed to be around £14m, while it could rise to £18.5m 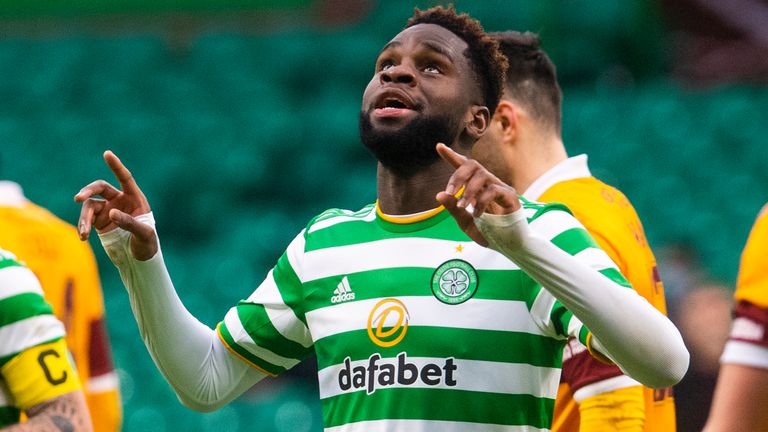 Take a look at some of Odsonne Edouard's best Premiership goals of last season for Celtic.

Odsonne Edouard has joined Crystal Palace from Celtic in a £14m deal.

The fee for Edouard - who has agreed a four-year deal with the option for another 12 months worth £70,000 per week plus bonuses with Palace - could rise to £18.5m.

Edouard, who will wear the No 22 shirt at Selhurst Park, told Palace TV: "I'm very happy to be here today.

"I can't [wait] start to train with the team and to play for this club… Scoring goals in the Premier League may be the biggest challenge in my career. But I'm confident in myself and my teammates to be successful."

Chairman Steve Parish added: "Odsonne is a player of proven quality. He was a player in high demand and I'm delighted he chose to join Crystal Palace as another fantastic addition to our squad." 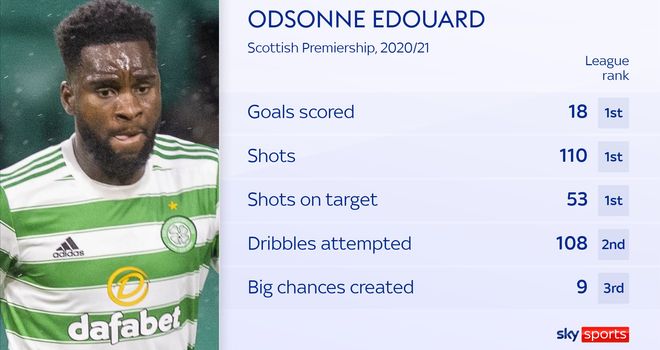