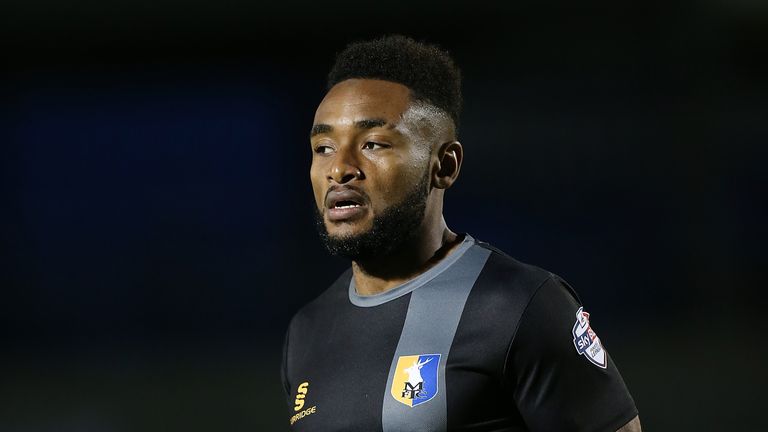 Crawley have signed striker Adi Yussuf on a six-month loan from Mansfield.

The 24-year-old made 26 league appearances for the Stags last season, all from the substitutes' bench, and scored five goals.

Crawley coach Dermot Drummy said: "When I watched him a few times for Mansfield I was impressed. He's got good pace and movement and he will chip in with his fair share of goals as well.

"He's looking forward to a new challenge with us. He will give us another good option in the squad and he's playing at a level he knows well and can perform at. We've worked hard to get this one over the line and I'm delighted he's now a Crawley Town player."

Yussuf joined Mansfield from Oxford City last summer. He has previously played for Tamworth, Burton, Harrogate and Gainsborough having started his career at Leicester.

He was involved in a bizarre situation last season when he needed to answer a call of nature while warming up as a substitute at Plymouth and urinated at the back of a stand. He was banned for five games and fined B#700.