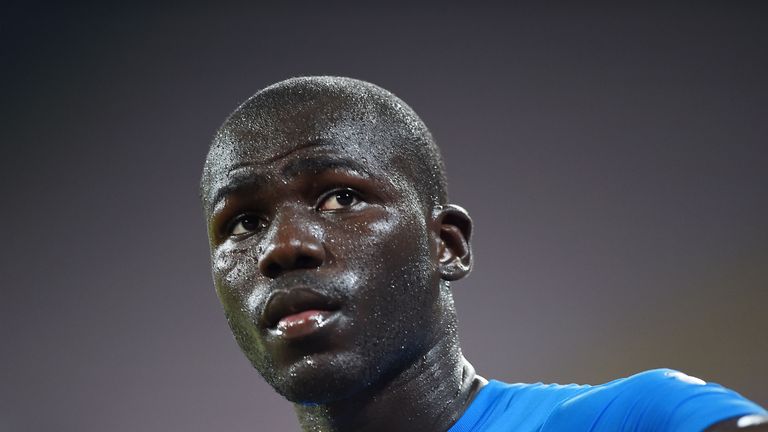 There is a 90 per cent chance Napoli defender Kalidou Koulibaly will not move to Chelsea, according to Sky in Italy.

Our Sky colleagues in Italy tell us the defender has not yet signed a new contract but Napoli do want to keep him, and looks likely he will stay with last season's Serie A runners-up.

However, if Napoli can sign Torino's Nikola Maksimovic, they may consider selling Koulibaly.

The Torino director of sport Gianluca Petrachi has confirmed Napoli are interested in their centre back but also said another English club is interested as well.

When asked directly if that English club was Chelsea, Petrachi would not confirm or deny. 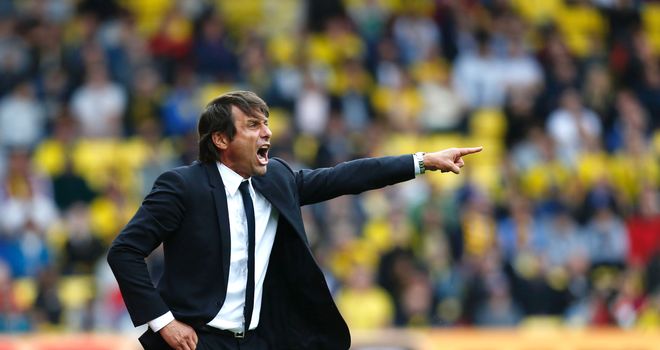 Antonio Conte is still looking to bolster his squad

According to Sky Italy, Chelsea made a £38m bid for the Napoli centre back in July and it is believed the 25-year-old Senegal international is wanted by new Blues boss Antonio Conte to strengthen his defensive options.

Koulibaly's agent Bruno Satin had confirmed earlier in the same week that Chelsea were trying to sign his client, and at the time was refusing to sign a new deal with the Serie A club.

The Senegal international started for Napoli in their 2-2 draw away at Pescara on Sunday.

Koulibaly has made 61 appearances at Napoli and has played 19 times in Europe, scoring once. He has six caps for Senegal having represented France at U20 level.