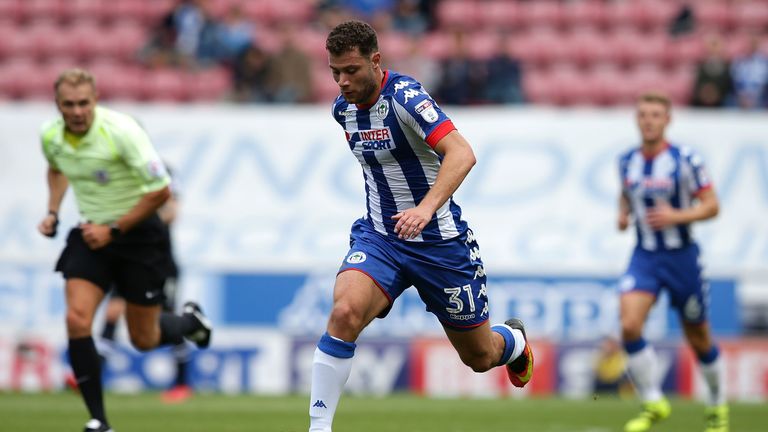 Norwich City have completed the signing of Wigan forward Yanic Wildschut on a two-and-a-half year deal with an option for a further year.

Sky sources understand it took a £7.5m offer by the Canaries for Wigan to accept the deal, having rejected earlier bids of £4m and £6m from Derby and Norwich.

Having signed for the Latics from Boro for a fee of around £1m, Wildschut has gone on to make 25 appearances for Warren Joyce's side so far this campaign, scoring five goals in all competitions.

The former Netherlands Under-21s international is the second signing of the January window for the Canaries after the earlier addition of Dutchman Mitchell Dijks from Ajax.

"The moment Norwich were interested, I felt good about it," Wildschut told Norwich's official website upon signing.

"After speaking to the manager, it was an easy decision for me. This is what I need at this stage of my career, so for me it was a no-brainer.

"It's a step up for me. I really enjoyed my time with Wigan, but I'm now looking forward to the promotion chase here and hopefully I can help with that." 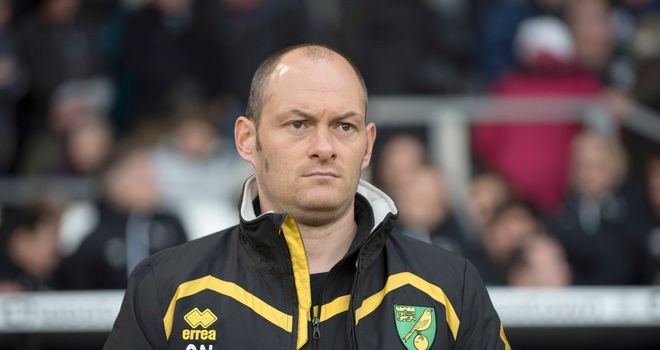 Norwich boss Alex Neil was delighted with the addition of Wildschut

Manager Alex Neil added: "Yanic will bring pace and directness, and he's the type of lad that on his day, he can create absolute havoc.

"He's still learning the game, he's still got improvements to make but when he's on form he's a really top operator at this level.

"There was stiff competition for him, we had to make sure we put a good deal in place - however, with us losing two left-siders, it was important that we brought two in and we've done that."

Norwich next face Cardiff in Wales on Saturday.

Grab a NOW TV Sky Sports Day Pass and stay glued in to all the latest transfer news from Sky Sports News HQ as the window draws in, all for just £6.99. No contract.