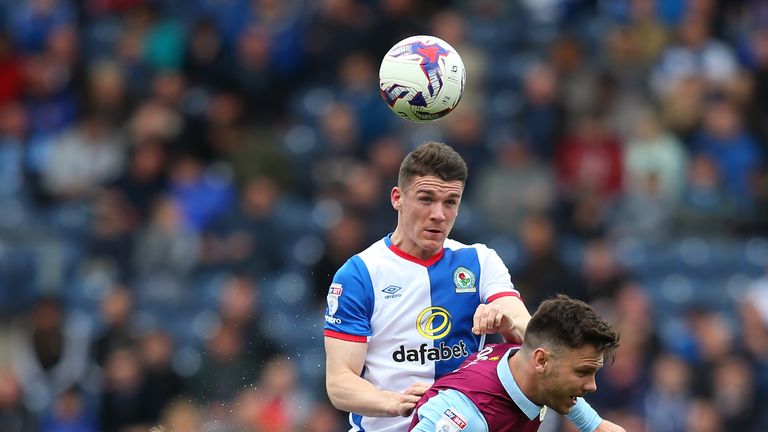 Darragh Lenihan is a former Republic of Ireland U21 centre-back

Sky sources have reported that up to three offers have been rejected for the centre-back - the previous being £1.25m.

Wilder, whose Blades' side won their first game in the Championship against Brentford, believes his club are conducting themselves the right way in the transfer market while suggesting other clubs are being "precious".

"There is a bid left in with them but there's other players on our radar," he told Sky Sports News.

"We notified them and it was their right to either accept or decline the bid, and I don't get precious about other people coming in for our players.

"We come through the front door and we do it the right way, and it's the same about our players. We won't talk about derisory bids or whatever. 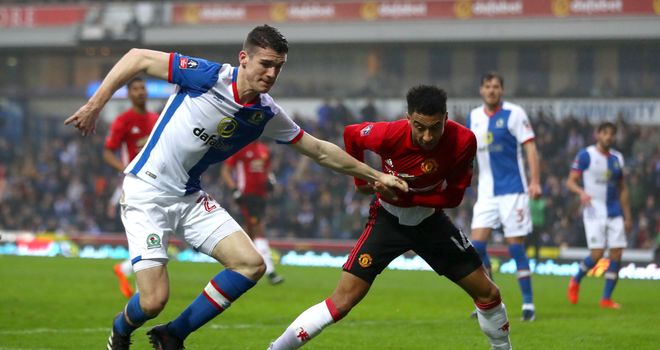 Lenihan impressed for Blackburn despite their relegation to League One

"It's business and I think everybody understands that. I think sometimes you just get a little bit precious about it all."