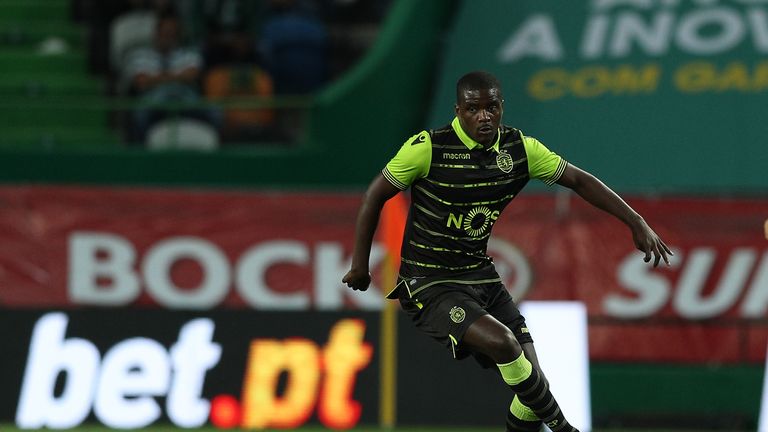 West Ham are in advanced talks to sign Sporting Lisbon midfielder William Carvalho for an initial fee of £30m.

It has been reported in the Portuguese media that the player is expected to travel to London on Monday.

West Ham have already had an offer of £27m for Carvalho rejected.

The 25-year-old is not in the Sporting squad for Tuesday's first-leg Champions League qualifier against Steaua Bucharest.

He has scored nine goals in 137 appearances for the club in four seasons and has a £40m release clause in his contract, which still has three years remaining. 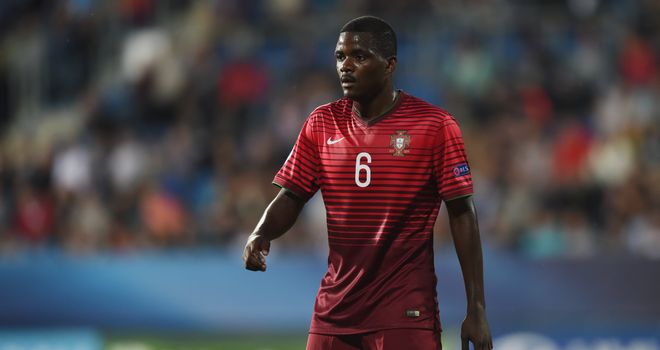 Portugal international Carvalho is understood to want a move to the Premier League.

Angola-born Carvalho was an integral part of the Portugal team which won the European Championships in France last summer and has previously been linked with moves to Arsenal and Manchester United.

Sporting have recently signed midfielder Rodrigo Battaglia as a potential replacement for Carvalho.

The Hammers lost their opening game of the Premier League season, going down 4-0 to Manchester United at Old Trafford on Sunday.