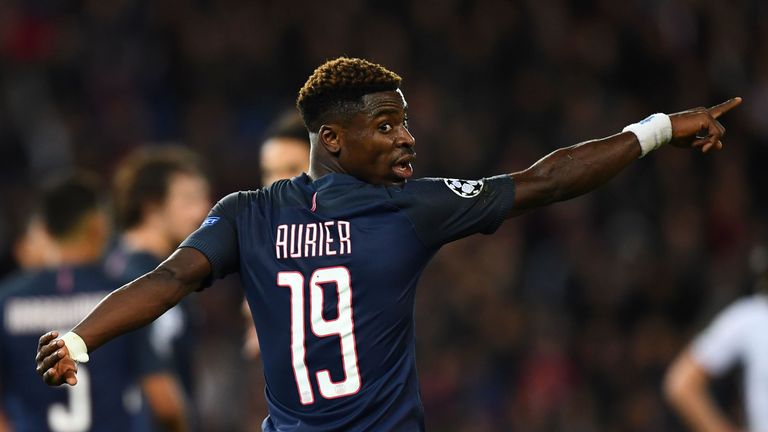 The Ligue 1 side are understood to be asking for around £23m for the Ivory Coast international right-back, who would act as a replacement for Kyle Walker.

Sky Sports News has been told the agreement of personal terms should not be a problem for the Premier League side, who are also closing on the club record £38.4m signing of central defender Davinson Sanchez from Ajax.

Aurier has played his entire professional career in France, joining PSG in the summer of 2015 after starting his career with Lens and then moving on to Toulouse.

The 24-year-old could be a victim of PSG's need to be careful about meeting UEFA's Financial Fair Play rules in the wake of their world record deal to bring Neymar to the club from Barcelona.

Spurs boss Mauricio Pochettino is keen to add a further right-back to his squad, having used Kyle Walker-Peters and Kieran Trippier in their first two Premier League games of the season. Juan Foyth (R) is also a target for Mauricio Pochettino

Foyth was a target for Tottenham earlier in the summer, although their interest had cooled as Pochettino felt his club Estudiantes wanted too hefty a transfer fee for the 19-year-old.

Reports in Argentina say Foyth has been left out of their squad to play Nacional in the Copa Sudamericana clash this week. 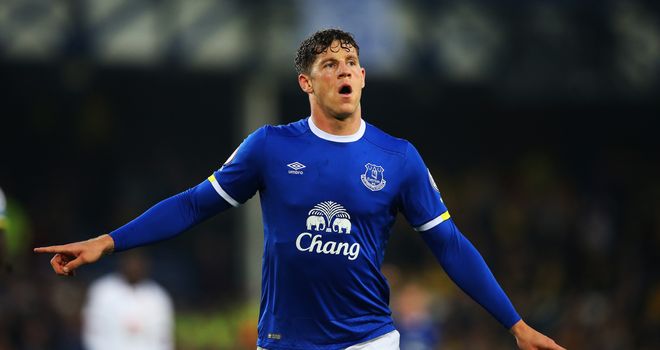 And Spurs remain interested in Everton midfielder Ross Barkley, who has told the Goodison Park club he will not sign a new deal to replace the one which expires next summer.

Ronald Koeman expects the England international to leave the club this summer but any move has been complicated by a hamstring injury that has sidelined Barkley since preseason - no club has yet met Everton's valuation of the 23-year-old.