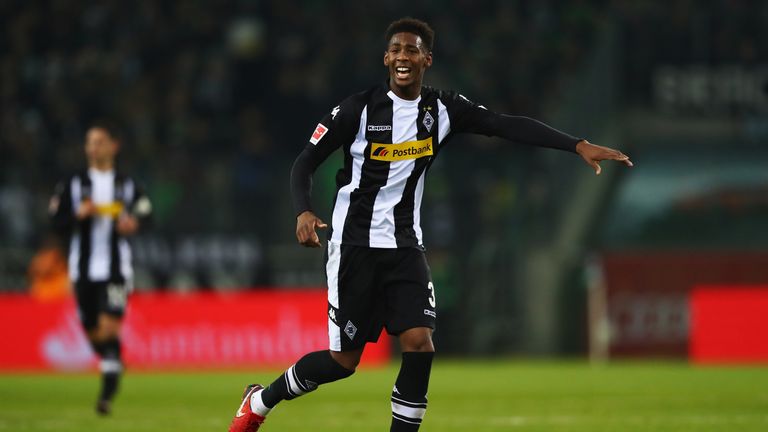 Borussia Monchengladbach have made a bid in the region of £10m for West Ham defender Reece Oxford.

The 19-year-old has made four appearances while on loan with the club this season but has since returned to the London Stadium after he was recalled over the festive season.

Click here to listen to the latest Transfer Talk podcast where Liverpool's Virgil van Dijk deal and the futures of Eden Hazard, Thibaut Courtois and Alexis Sanchez were discussed.

Monchengladbach head coach Dieter Hecking said: "The ball is now with West Ham and Reece made a clear statement saying he would like to continue playing football in Gladbach and I personally believe that would be the best for his development."

The Bundesliga club want to sign Oxford on a permanent deal and are expected to hear back from the Hammers, who are having a meeting about the defender on Tuesday, within the next 24 hours. The centre-back signed a new West Ham contract in 2016 that tied him to the club until 2021.

West Ham manager David Moyes said last week: "We will take a look at him and see how he is, I hope we can help improve him. I've only just met him, but I know he is well thought of here and we will work with him."