West Ham in talks to sign Javier Pastore from PSG 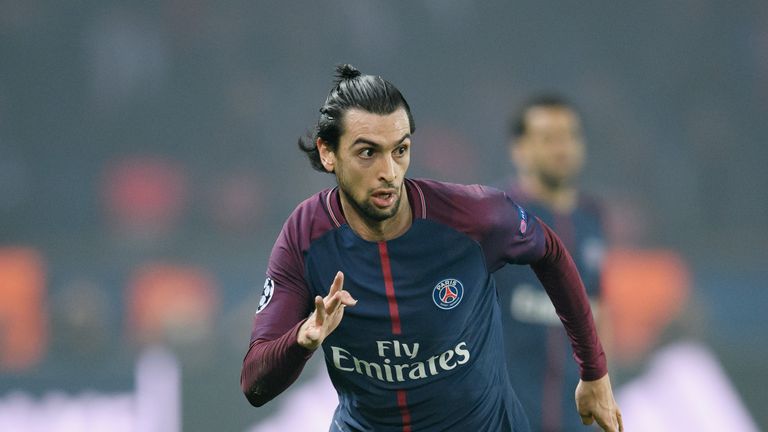 West Ham are in talks to sign Paris Saint-Germain midfielder Javier Pastore, according to Sky sources.

Sky Sports News understands the Hammers are discussing a deal that would be worth up to £17.5m.

It is also understood PSG are willing to sell the 28-year-old as they aim to comply with UEFA's Financial Fair Play regulations.

Pastore, who joined PSG from Palermo in 2011, has only one year left on his current contract at the Parc des Princes.

The Argentine has scored 45 goals in 265 appearances for the current Ligue 1 champions.

New West Ham manager Manuel Pellegrini is aiming to sign up to five players this summer after promising the club's fans an attacking revolution.

Sky sources understand he is close to completing the first signing of his reign with out-of-contract Fulham full-back Ryan Fredericks set to join the club on a free transfer.