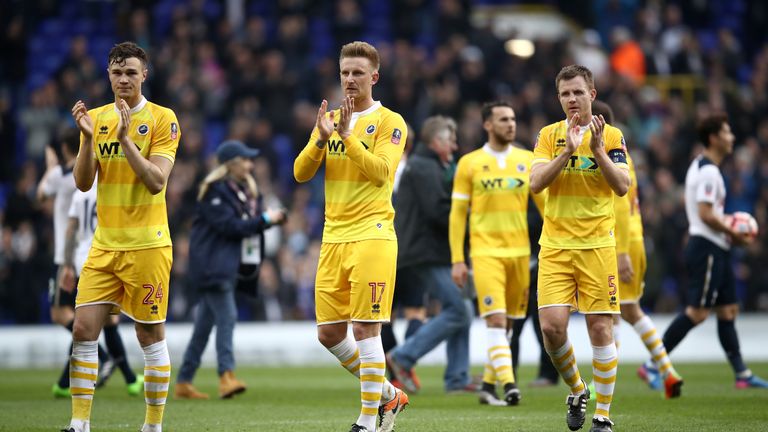 It is understood Millwall are keen to keep hold of the 23-year-old and remain unmoved in their stance despite Rangers' offer.

Umar Sadiq became Rangers' ninth signing of the summer on Tuesday when he joined on a season-long loan from Roma.

The panel discuss where Cristiano Ronaldo will fit in at Juventus.

Cooper made 42 appearances for Millwall last season and was part of the joint-third strongest defence in the Sky Bet Championship.

He has two years remaining on his current contract at The Den.

Cooper initially joined Millwall on loan from Reading in January 2017 and helped the club win promotion to the Championship via the League One play-offs.

The 23-year-old made the move permanent last summer and was an instrumental figure last season as Millwall finished in eighth place - their highest league standing since 2002.

Cooper has previously represented England at U18, U19 and U20 level.