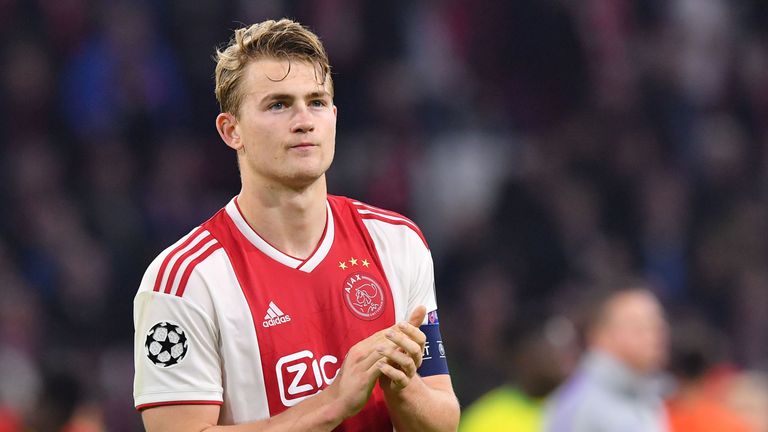 The £65m-rated Netherlands international has been linked with Liverpool and Manchester United after impressing in his side's run to the semi-finals of the Champions League.

But the 19-year-old Ajax captain is understood to be closing on a move to the Nou Camp. 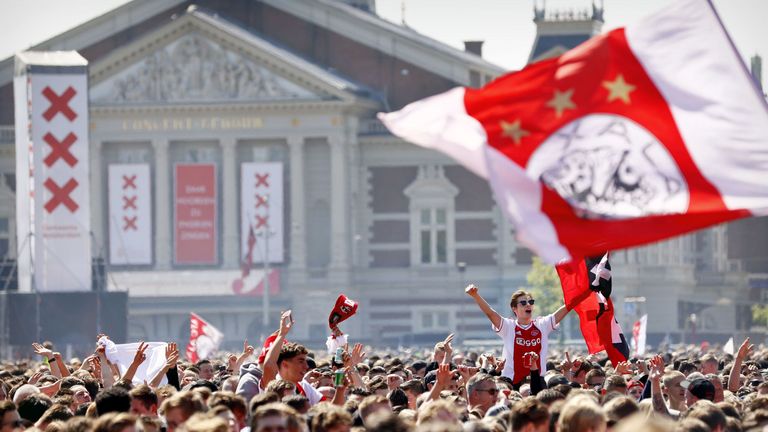 De Ligt plays alongside Liverpool's Virgil van Djik in the Netherlands side but it is believed Jurgen Klopp does not feel he needs another centre-back.

The defender would leave Ajax on a high, having helped them secure a domestic double this season, including their first Eredivisie title since 2014. 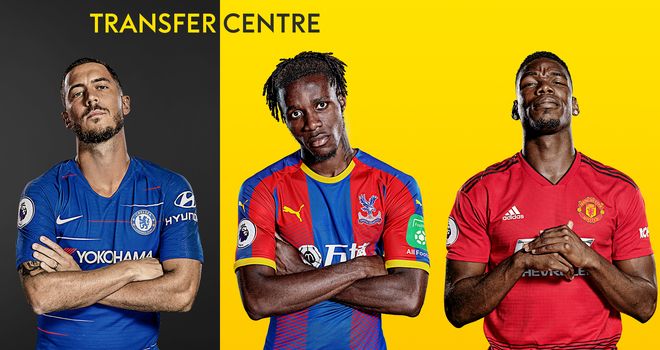