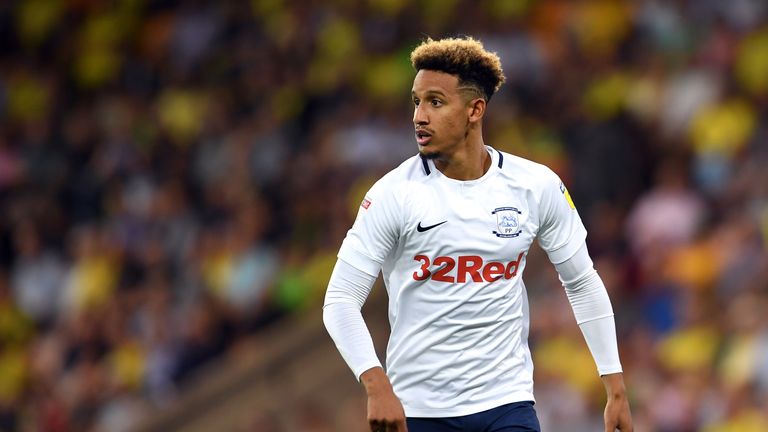 Callum Robinson has signed for Sheffield United for a club-record fee from Preston.

It is the second time Sheffield United have broken their transfer record following Luke Freeman's arrival from QPR earlier this month.

Robinson was Preston's top scorer in the Championship last season despite missing a big part of the campaign due to a hamstring injury.

The 24-year-old scored 13 goals last season and was also awarded his first cap for Republic of Ireland following his impressive performances at Deepdale.

Robinson is the third new addition to Chris Wilder's squad following their promotion to the Premier League after Phil Jagielka returned to the club earlier in the window.