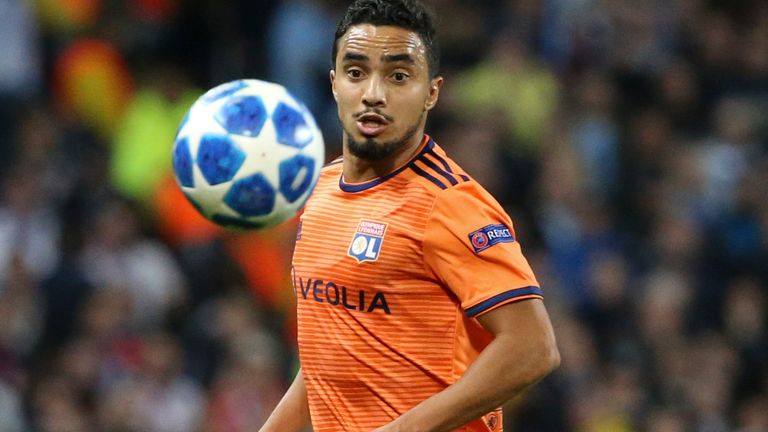 All three clubs are in the market for a new right-back during the January transfer window and current club Lyon are open to selling the 29-year-old.

Rafael, who was signed for United by Sir Alex Ferguson in 2008 in a double-deal with his twin brother Fabio, has made 129 appearances since joining Lyon in 2015.

But the Brazil international has made only seven appearances in Ligue 1 this season and one in the Champions League, having fallen behind Dutchman Kenny Tete.