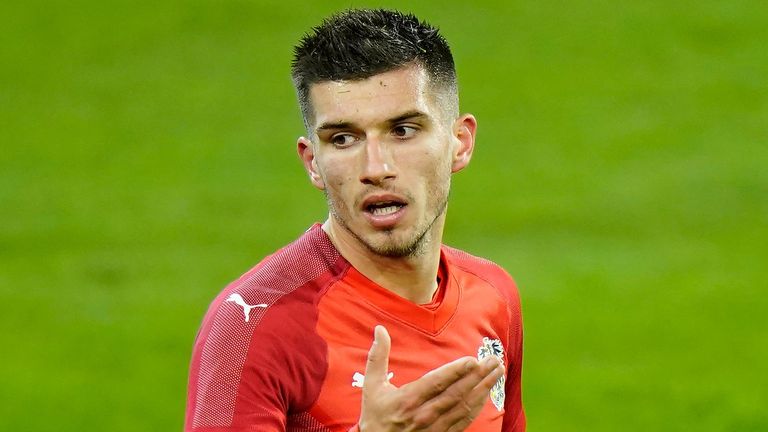 Adrian Grbic is an Austria U21 international

Brighton are among the clubs interested in signing Clermont Foot striker Adrian Grbic.

The 23-year-old was among the top scorers in the French second division this season, prior to its cancellation due to the coronavirus pandemic.

Both Celtic and Rangers are also keen on the Austria U21 international, who was set to be called up to the senior squad for Euro 2020 before it was postponed.

Grbic was a youth at Stuttgart in Germany before spells at Floridsdorfer AC and Rheindorf Altach in Austria.

He signed for Clermont Foot last summer and has two years left on his contract, and could present a more affordable option for a number of clubs in the upcoming market.