John Lundstram's current Sheffield United contract expires next summer; Chris Wilder: "He most likely wants to run his contract down, so we will ask for or invite offers for a very good player who did well for us in the Premier League last season" 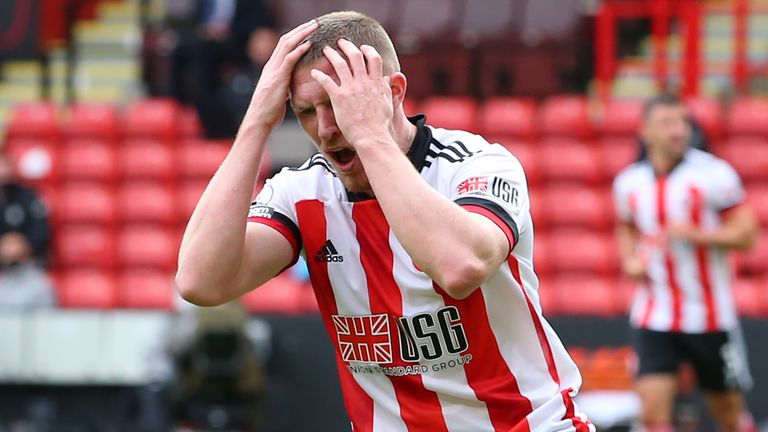 John Lundstram is set to leave Sheffield United after manager Chris Wilder confirmed the midfielder will not be signing a new contract at Bramall Lane.

Lundstram's current deal expires next summer and talks have broken down over a new long-term deal, with the midfielder turning down several improved offers to extend his stay.

The 26-year-old could leave the club on a free transfer at the end of the season, and United will now consider offers for him when the transfer window opens in January.

"We have offered him a very good contract that is up there with the top players at the club and he has made the decision with his agent that he doesn't want to sign, and I respect that," said Wilder, speaking ahead of Saturday's Premier League match against Manchester City.

"He is a Sheffield United player and still up for selection, but the three options are straightforward for me.

"He runs down his contract, and he has every right to do that, which is not ideal for us; we try to recoup some value for the player in the January window; or the best option for the football club is he signs the new contract - which doesn't look like it will happen and that's unfortunate."

Wilder continued: "He most likely wants to run his contract down, so we will ask for or invite offers for a very good player who did well for us in the Premier League last season.

"We feel it is a very good offer but there are always two sides to every story and John and his agent feel that they maybe want to negotiate elsewhere, so that's where it's at.

"I am very frustrated about that. Cards on the table, I believe John should have signed it."

Burnley, Crystal Palace and Rangers have all been linked with Lundstram, who has scored five goals since United's return to the Premier League last season.

The former England U20 international will also be allowed to open negotiations with foreign clubs in January. 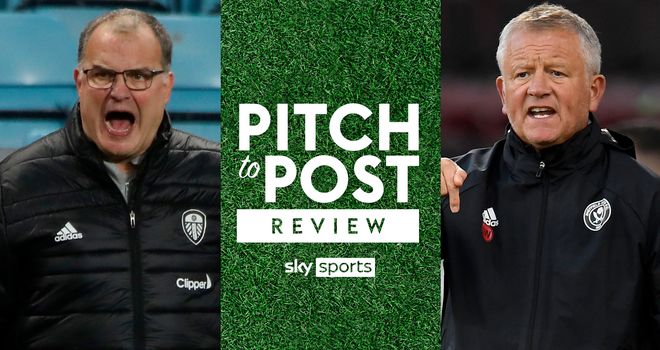 Exactly what is Bielsa-ball, and why is it working so well at Leeds? Plus, have Sheffield United been unfortunate this season? The Regional Review section of the Pitch to Post podcast has the answers...

Sky Sports News' reporter Tim Thornton brought an in-depth analysis into all things Yorkshire, with their two Premier League sides at opposite ends of the table.

Having beaten Aston Villa 3-0 on Friday thanks to a Patrick Bamford hat-trick, Leeds sit fifth in the top flight following promotion last term, with many in awe at their relentless playing style under Marcelo Bielsa.

For Sheffield United, who impressed on their first season back in the Premier League last campaign, the situation couldn't be more different. They sit 19th, with just one point from their six games so far. Will the pressure build on Chris Wilder?