Liverpool signed Harvey Elliott as a 16-year-old in 2019 but could not agree a fee with Fulham; the Premier League champions had reportedly offered around £750,000 in compensation, while Fulham originally wanted around £8m; Fulham set to receive in region of £4m once add-ons met Liverpool have been ordered to pay Fulham a record compensation fee for a 16-year-old following Harvey Elliott's transfer to the club in 2019.

Once add-on clauses are met, Fulham could receive a fee in the region of £4m and have also inserted a substantial sell on clause, understood to be 20 per cent.

The west London club said in a statement they were "very pleased" with the outcome made by the Professional Football Compensation Committee.

Liverpool are set to pay an initial £1.5m for Elliott, plus £2.8m in contingent amounts dependent on the player's performance.

A club statement read: "Liverpool Football Club respects the outcome of the PFCC's fair and thorough process in this matter.

"We would like to thank the panel for their time and diligence in reaching a decision.

"We now look forward to welcoming Harvey back from his loan spell with Blackburn Rovers in the summer and helping him continue to build towards a long and successful career at Anfield." 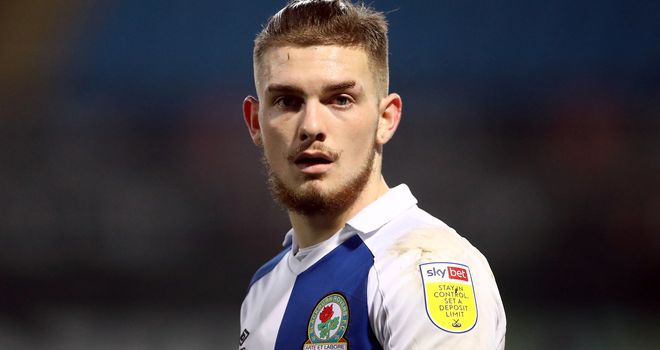 Liverpool signed Elliott as a 16-year-old in the summer of 2019 but the two clubs could not agree on a compensation fee and the transfer had to be referred to a tribunal.

The Premier League champions had reportedly offered around £750,000 for Elliott, while Fulham wanted around £8m for the highly-rated winger.

For Fulham to receive the full compensation fee, it is believed Elliott would have to make over 100 appearances for Liverpool and be capped at senior level by England.

Elliott is currently on a season-long loan at Championship club Blackburn Rovers, where has scored four goals and provided eight assists in 22 appearances.

He has also made nine appearances for Liverpool since joining the club and holds the record for being the youngest ever Premier League player, having made his debut for Fulham in 2019 at just 16 years and 30 days old.