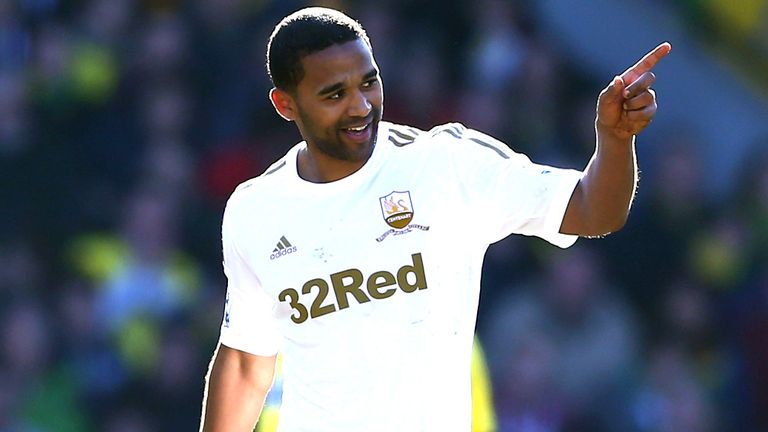 Former Swansea striker Luke Moore has snubbed offers to remain in Britain and is set to agree a move to Major League Soccer.

Moore has just become a free agent following a stint in Turkey, and a host of clubs in the Premier League and Championship had expressed an interest in the 27-year-old.

However, Sky Sports understands that Californian-based Chivas USA are set to win the race for his signature.

Moore is due to fly to Los Angeles this week, where he will undergo a medical ahead of the MLS season, which begins in March.

His agent Peter Morrison of James Grant Group, confirmed to Sky Sports a deal was in place: "Luke has never hidden his desire to play abroad, which was the main reason behind his move to Turkey.

"It has seemed he would be playing back in the UK again, and a number of clubs were keen - but then this chance came in for him to move to America and was just too good for him to turn down."