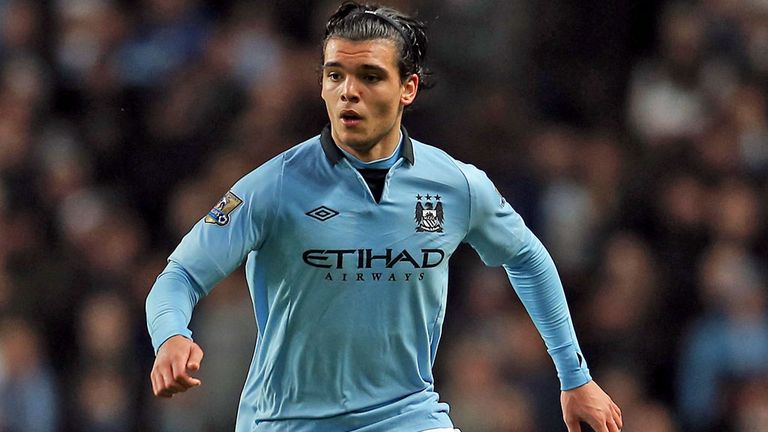 Karim Rekik will look to take in a second loan spell at PSV Eindhoven if his route to first-team football an Manchester City remains blocked.

The teenage centre-half was snapped up by City in 2011 but has had to be patient in his pursuit of senior recognition.

Loan spells at Portsmouth and Blackburn Rovers eased him into the English game, before PSV snapped him up on a season-long deal last summer.

A productive campaign has seen him take in regular game time and a first outing for the Dutch national side.

Rekik has thoroughly enjoyed his time back in his homeland and would jump at the chance to re-join PSV if City look to reinforce their defensive options again when the transfer window re-opens.

The 19-year-old told NU.nl: "It would be awfully nice if I can stay at PSV for another year. I have enjoyed my time at PSV.

"It's also good for my development that I play here. Because I have played so many games this season, I have become a better player."

Rekik believes discussions regarding his future will take place before the end of the current campaign.

He added: "I think that's going to happen in April or May. Of course it also depends on the defensive plans of City for next year.

"I think (Joleon) Lescott will leave. But if they pick up another defender in the summer, I see no reason to go back to City after this season."