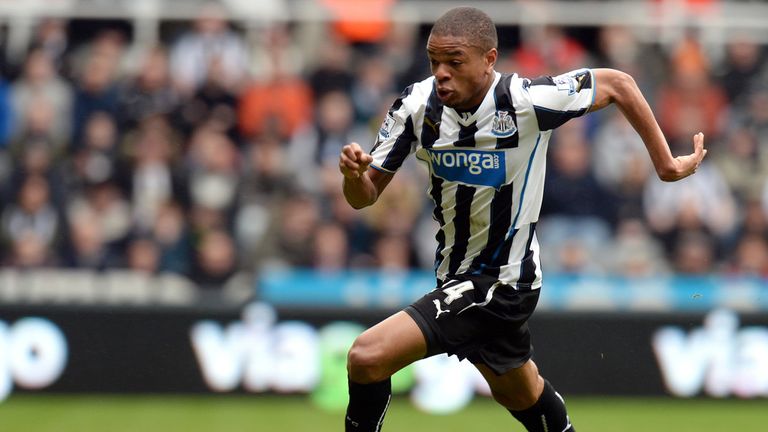 Loic Remy has reaffirmed his desire to join a big team playing in Europe this summer, as his time at Newcastle appears to be coming to an end.

Remy has impressed whilst on a season-long loan from Queens Park Rangers, but Newcastle's chances of keeping him appear slim.

Arsenal and Tottenham have been strongly linked, whilst over the weekend Spanish giants Atletico Madrid were reported to have joined the battle for the 27-year-old - who is understood to have a release clause of just £10million.

"Clubs are discussing with my agent, I'm open for everything," he is quoted by The Sun.

"I want to join a great European club, to play at the highest level.

"Regarding my future, everything is possible, even going back to France.

"I've played for great clubs in France, like Lyon and Marseille."

"Remy wants to play Champions League football next season, so they tell me," said Redknapp.

"The chances of us keeping him are not great if he's got a buy-out clause."

Remy is currently sidelined with a calf injury which has ruled him out for six weeks and Newcastle boss Alan Pardew is hopeful that he will soon be back.

"He's been running this week, so we'll hopefully get a performance out of him that I think the club and the team need, particularly in terms of confidence," Pardew said.

"To have somebody like that spearheading the team, in the form he was in before he went out - he's so important for us."