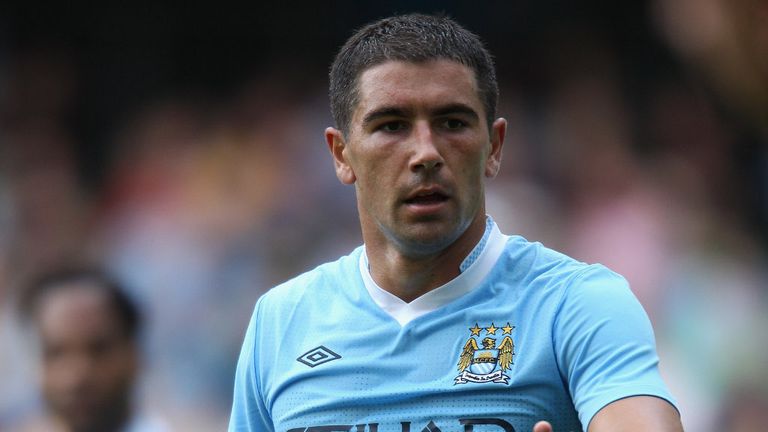 Manchester City defender Aleksandar Kolarov has signed a three-year extension to his contract with the Premier League champions.

The 28-year-old Serbia international will now remain at the Etihad Stadium until the end of the 2017/18 season if he sees out his new deal.

The left-back, who has made 99 appearances for City since joining them from Lazio in July 2010, is delighted with his fresh terms and is looking forward to more success in the future after winning the Premier League title twice already.

Kolarov told the club’s official website: “I am very happy and very proud of this new contract. I will give to this club probably the best stages of my football career and I am very happy that I continue with this club which feels now like my home.

“Last season I played a lot and I think I proved to people in the club that they can believe in me and the result was that I was offered a new contract and I was happy to sign.

“When we won two trophies last season, I was happy with what we did and I think it’s good for the club and for me that we are here now.

“So we’ll try to repeat what we did in England and try to win something in Europe. The most important thing in football is the result and I think we can do a lot more in the future."