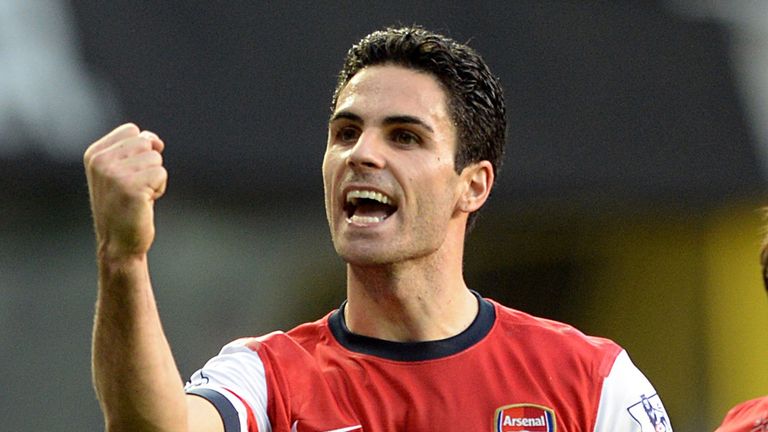 Reports emanating from Spain have claimed Bilbao are lining up a move for Arteta as a replacement for Ander Herrera following his departure to Manchester United.

Arteta's long-term future at Arsenal has been the subject of speculation, with the 32-year-old entering the final year of his contract and as yet no talks over a new deal.

However, Arteta's agent Inaki Ibanez insists talk of a move to Bilbao is wrong and that the playmaker has no interest in leaving Arsenal.

Asked about interest from Bilbao, Ibanez told El Mundo Deportivo: "This is totally false. Mikel has no interest in leaving Arsenal."

Arteta, who was born in San Sebastian, spent one season with Bilbao's rivals Real Sociead in 2004 before moving to England with Everton.