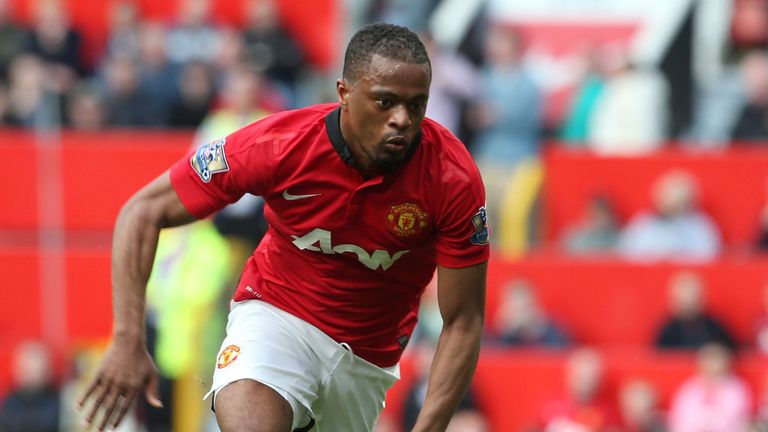 Patrice Evra: Closing on move to Juventus, according to Sky sources

Manchester United defender Patrice Evra is expected to complete a move to Italian champions Juventus by the end of Thursday, according to Sky sources.

The 33-year-old has been at Old Trafford since January 2006, when he was signed from Monaco for £5million.

Despite growing speculation about his future throughout last season, Evra signed a one-year contract with United in May.

The Senegalise-born defender has won the Premier League five times with United, and was part of the team that won the Champions League in 2008.

Evra played in four of France’s five matches at the World Cup, as the team reached the last eight of the competition before losing 1-0 to finalists Germany.