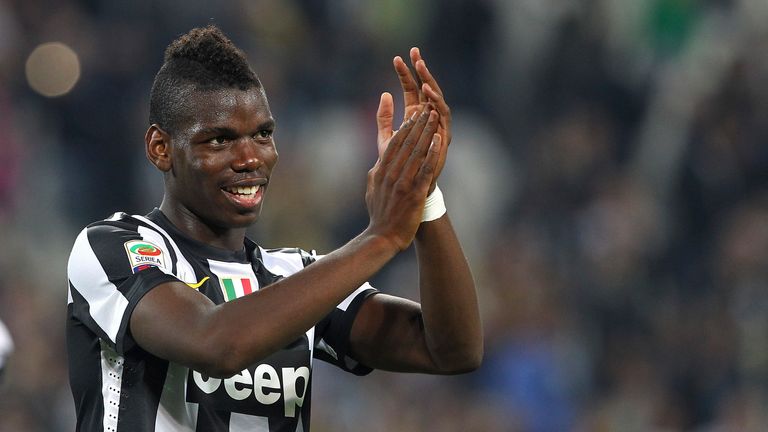 The agent of Juventus midfielder Paul Pogba says no new deal has been discussed, but admits talks could be opened.

Reports in Italy have suggested that the reigning Serie A champions are eager to agree fresh terms with their France international.

A three-year extension has been mooted for a player who is currently tied to Juventus until 2016.

Contract discussions would help to bring an end to the ongoing speculation regarding Pogba’s future.

Reports of a big-money move to the likes of Paris Saint-Germain and Chelsea refuse to go away, with Pogba’s eye-catching displays at the World Cup finals in Brazil helping to fuel the transfer rumours.

Juve have no intention of selling, but Pogba’s representative claims they are also yet to sit down and thrash out an improved contract to keep the 21-year-old in Turin.

Mino Raiola told Gazzetta dello Sport: “I’ve not spoken yet with (sporting director Giuseppe) Marotta and I’ve no plans to meet him in the near future.

“Anything is possible for Paul.

“He could remain at Juve without renewing his contract as he is committed until 2016. It is also possible that he could decide to sign an extension before the start of the new Italian season.”