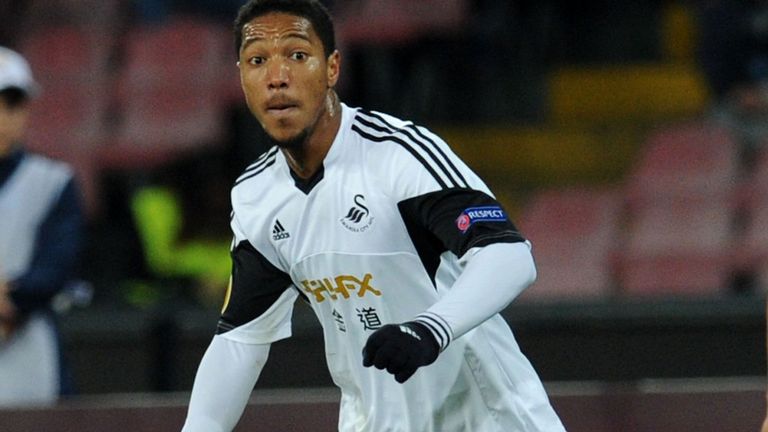 Jonathan de Guzman: Made a switch to Serie A

Napoli have signed Holland midfielder Jonathan de Guzman on a permanent transfer from Spanish side Villarreal for an undisclosed fee.

The 26-year-old, who spent the past two seasons on loan at Swansea and scored nine goals in 59 Barclays Premier League appearances for the Swans, has penned a four-year contract with the Naples outfit.

"I am happy to have come to Napoli," he said on the club's official website.

Toronto-born De Guzman, who was a reported target for QPR, played in all seven of Holland's matches at this summer's World Cup in Brazil.