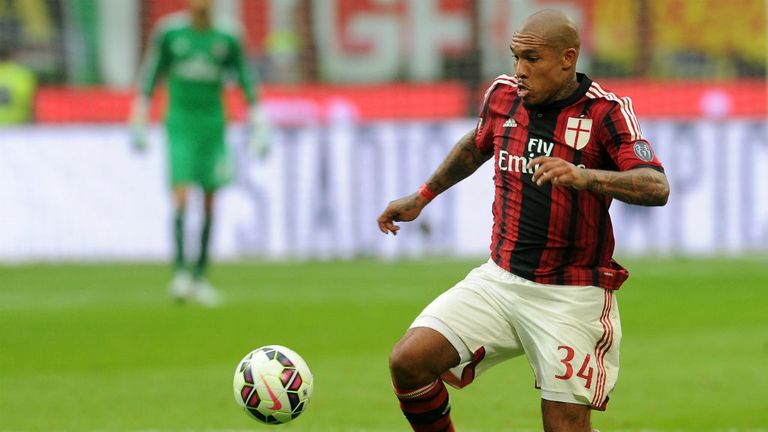 The Dutchman has been linked with a move away from the San Siro, with Manchester United boss Louis van Gaal reportedly interested in bringing the 29-year-old to Old Trafford.

Full-back Ignazio Abate’s future is also uncertain, with his contract set to expire next summer but, despite the uncertainty over their long-term futures, Galliani believes the duo will stay in Milan.

When asked about De Jong and Abate’s contract talks, the Milan CEO said: “There is time. They won’t escape.”

The Rossoneri were busy in the summer transfer window, and Galliani admits he has been impressed by their new arrivals – including Fernando Torres and Marco van Ginkel who joined the Serie A club on loan from Chelsea.

“We have a super attack and we are absolutely better than last season,” he told Italian media.

“I’m sure we will have a positive season.”