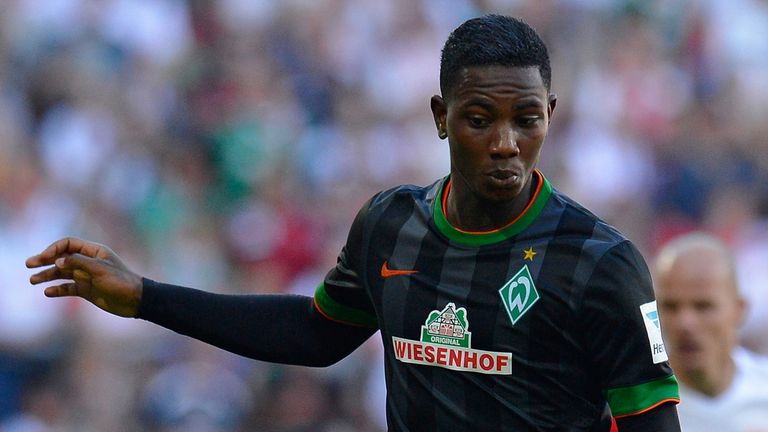 Eljero Elia: Signed by Saints until the end of the season

Southampton have completed the signing of Werder Bremen winger Eljero Elia on loan until the end of the season.

Saints agreed the deal – which could lead to a permanent move – with the German club last month, and it went through at midnight on Friday night – the first minute of the January transfer window.

He has won 27 caps for the Netherlands, and played in last year’s World Cup, but he has been out of favour at Bremen this season.

The Dutchman is a controversial figure off the pitch, and has been involved in some high-profile spats with fans on social media.

But Southampton boss Ronald Koeman insists he is not worried.

“It’s a good step, a big step for him. He’s still not 100 per cent because he didn’t play the last few months.

“But for the next weekend he will be prepared and he has to take his chance. For the rest, that is separate from football and I’m not interested.”