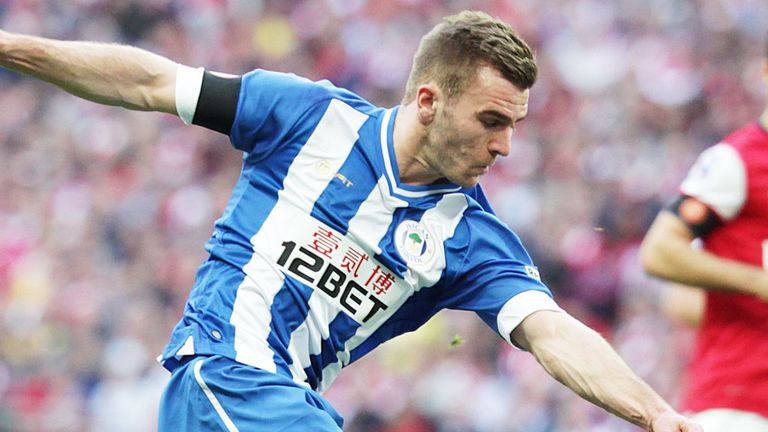 Callum McManaman: The Wigan winger is a target for West Brom.

Wigan Athletic are set to reject an improved offer of more than £4million for Callum McManaman from West Brom, according to Sky sources.

Albion had made an initial offer of £3.5m for the 23-year-old midfielder, which was turned down by the Sky Bet Championship side on Tuesday.

After Monday’s 0-0 draw with Everton, manager Tony Pulis said he had put in bids for “three or four players”, claiming: "You put them in and see what the clubs want.

"It's not just (McManaman), there's three or four other people we've asked and enquired about. Then we'll take a view about value for money and what is right for us."

McManaman, part of Wigan's 2013 FA Cup winning side, is contracted to the club until 2017.