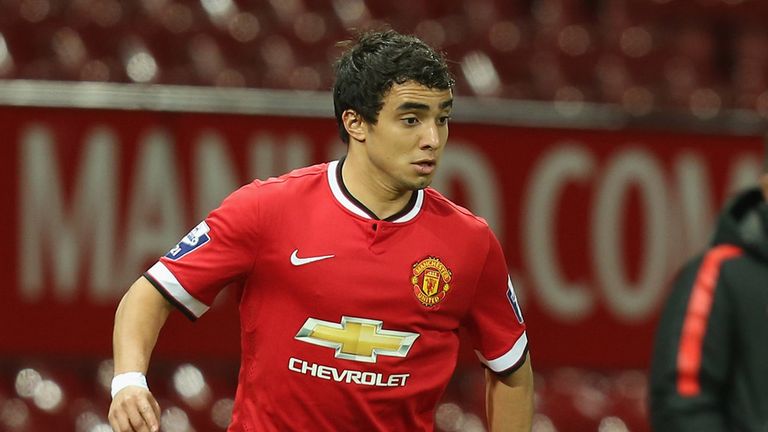 Manchester United will listen to offers for Rafael da Silva, according to Sky sources.

The right-back has been at Old Trafford for seven years but featured just 11 times under Louis van Gaal last season.

Galatasaray are one of three clubs, along with Serie A rivals Napoli and Fiorentina, to have shown an interest.

The Brazilian has made more than 100 Premier League appearances for United since joining along with twin brother Fabio in 2008.