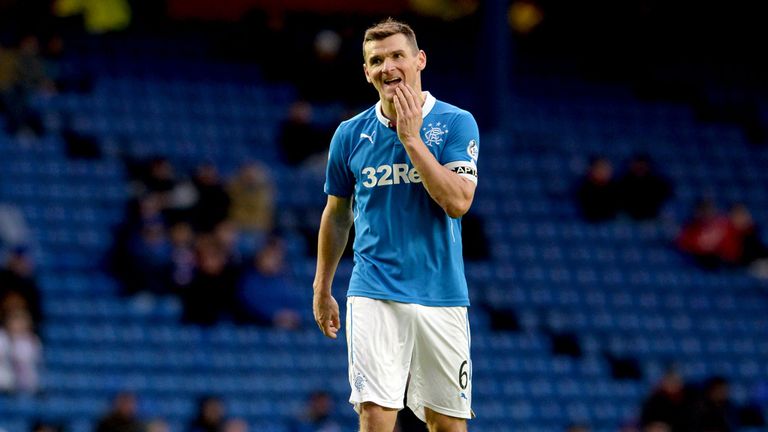 Lee McCulloch made over 200 appearances for Rangers

Former Rangers captain Lee McCulloch has agreed to join Kilmarnock as player/coach on a three-year contract.

The 37-year-old was linked with a post at Rangers -  where he has spent the last eight seasons - under their new management team of Mark Warburton and David Weir.

However, McCulloch, who during his 19-year career has played in defence, midfield and attack, has elected to follow former Ibrox team-mates Kris Boyd and Stevie Smith to Rugby Park. 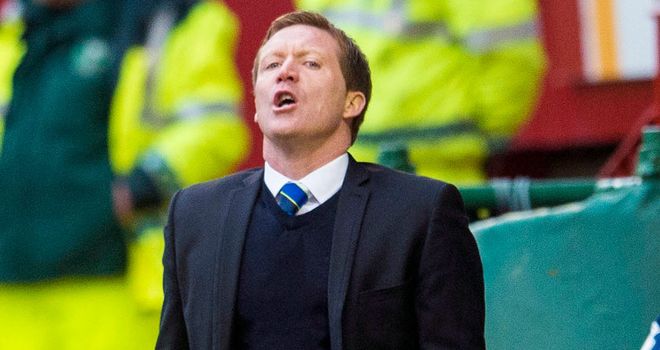 McCulloch - who made his debut in senior football for Motherwell in 1996 - will join Gary Locke’s back room staff while continuing to play in Scottish football's top flight.