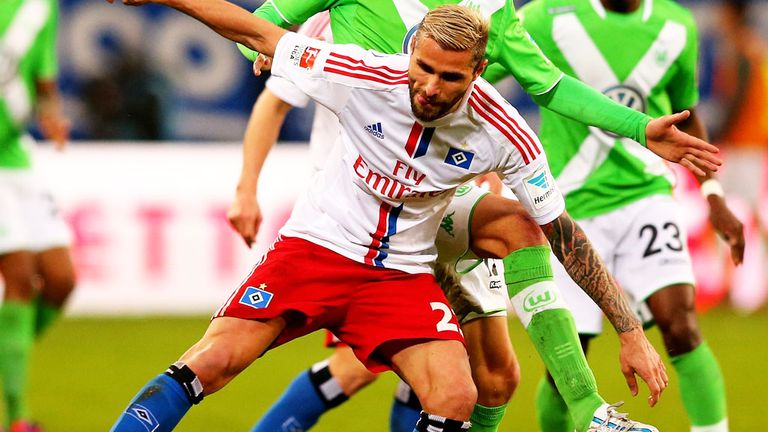 The Switzerland international completed the deal after leaving Germany to finalise negotiations with the Hornets on Thursday.

Behrami has experience of English football, having moved to West Ham from Lazio in 2008, and going onto make over 50 appearances for the London club.

The 30-year-old joined Hamburg from Napoli last summer for £4.3m but Watford have apparently acquired the Kosovo-born player for £3m.

Behrami watched some of his new team-mates playing against AFC Wimbledon in a pre-season friendly on Saturday.

And Watford have also been in talks with Spurs midfielder Benjamin Stambouli after agreeing a fee with their Premier League counterparts.