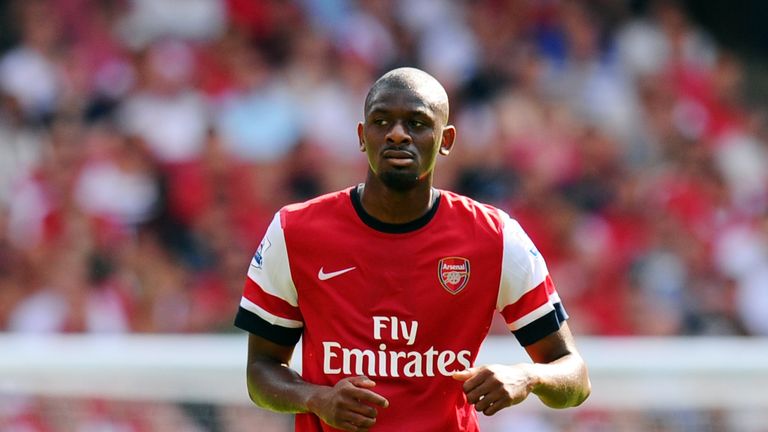 Former Arsenal midfielder Abou Diaby is undergoing a medical with West Brom, according to Sky sources.

The Frenchman is a free agent after he was released by Arsenal during the summer following a succession of injury-ravaged seasons with the Gunners, with the 29-year-old suffering from as many as 40 separate injuries during nine years with the club.

That injury history means the result of the medical will impact on the type of deal he is offered, with sources expecting the process to take some time.

The France international played 124 games for Arsenal, but was restricted to just one first-team appearance last term, against Southampton in the third round of the Capital One Cup.

Diaby moved to north London from Auxerre in 2006 and was the longest-serving player in the Arsenal squad.

Despite his injury woes, Diaby flashed prodigious talent for the Gunners and Albion boss Tony Pulis wants to assess if he is capable of offering something to the Baggies this season.

Elsewhere, West Brom remain in talks with Liverpool over England striker Rickie Lambert, whose future at Anfield is in doubt following the arrival of Christian Benteke for £32.5m.