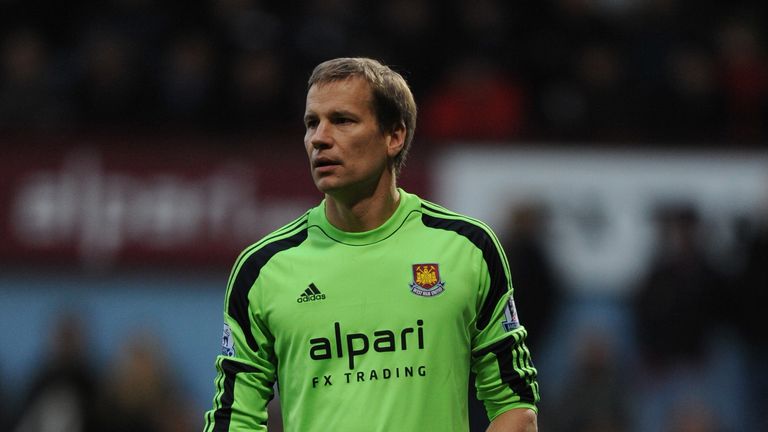 The 40-year-old Finn spent 15 years with Wanderers before three seasons with ex-Trotters boss Sam Allardyce at West Ham, who released him at the end of the previous campaign.

Latics have been on the search for an experienced stopper to provide competition for Richard O'Donnell and had offered terms to their former keeper Chris Kirkland, who has also trained with Bolton this summer.

"Jussi has had a tremendous career and was consistently one of the top keepers in the Premier League," Latics manager Gary Caldwell said on the club's official website.

"He is still in fantastic condition and as well as providing great competition in the squad, his experience will be invaluable on and off the park."