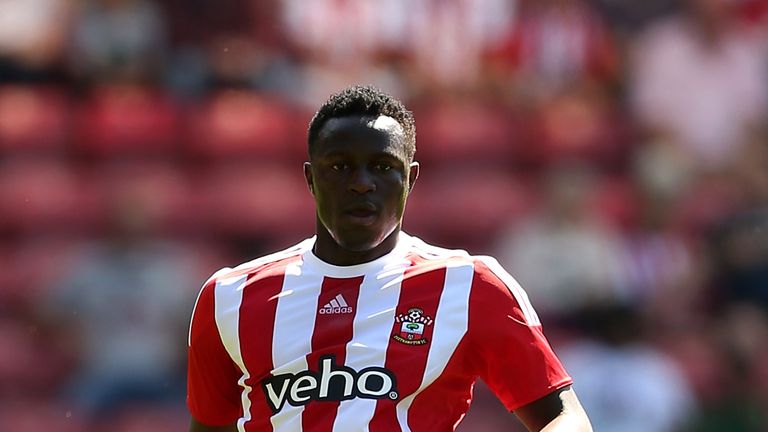 Victor Wanyama has been linked with a move to Tottenham

Victor Wanyama has told Southampton he wants to leave the Premier League club, according to Sky sources.

Southampton manager Ronald Koeman said on Friday the player is "not for sale"  while Sky understands the club have informed the 24-year-old of their intention to offer a new contract.

But the former Celtic player has responded by telling the club that he has not been entirely happy at St Mary's for some time and that he sees his future elsewhere.

It is understood that Tottenham want to sign Wanyama before next month's transfer deadline, and that the player is open to a reunion with Spurs manager Mauricio Pochettino.

Pochettino brought Wanyama to Southampton two years ago for what was believed to be a club-record fee of around £12m.

Wanyama has since made 57 Premier League appearances for Southampton, scoring three goals.