Who bagged a transfer window bargain?

We examine the Sky Bet Football League's best value summer signings. Check out our shortlist and suggest your own bargain buys... 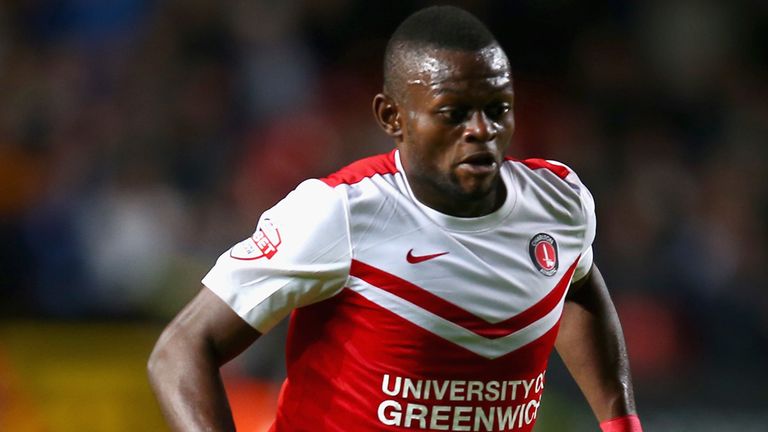 With a quarter of the season gone we are starting to see which summer signings are proving to be bargain buys.

Sky Bet has enlisted the help of Alan Curbishley and Sky Sports News’ own Jim White to look at the statistics to produce a shortlist of the best of the season’s buys in the Football League.

The research has been carried out in association with the Sky Bet Transfer Fund, which gives fans the chance to win £250,000 for their Football League club to spend on signing new players or on a player's wages in the January transfer window.

Fans who bet with Sky Bet will earn a token for every pound they spend, putting them in with a chance of winning the £250,000 transfer fund for their club in a draw taking place in December. To sign up for the Sky Bet Transfer Fund and start collecting tokens now, visit www.skybet.com/win

Former West Ham United and Charlton Athletic manager Curbishley said: “Looking down this list of players it is clear to see that clubs are benefiting from some fantastic buys this summer.

“Players like Michail Antonio who has been outstanding in Nottingham Forest’s great start to the season or Peterborough’s Marcus Maddison who was playing non-league football in August but has taken like a duck to water in Sky Bet League One."

White added: “One transfer can be the difference between the Play-Offs or finishing mid table, the right signing can change the fortunes of a club."

Take a look at the shortlist and see if you agree with their selections. If not, why not make your own suggestions for the Football League bargain buy?

The 22-year-old has brought a genuine goal threat to the Charlton front-line with six in his 12 league games, including two fine efforts in the 2-2 draw at Brighton. He has played a vital role with his pace, offering an outlet in behind defences.

The former winger has fitted in seamlessly at right-back. Always a threat going forward as he proved on the opening day by setting up Derby’s winner against Rotherham, the 22-year-old has worked on the defensive side of his game with Steve McClaren. Strong and pacy, he has contributed to Derby’s seven clean sheets in 12 league games and also has four assists to his name. 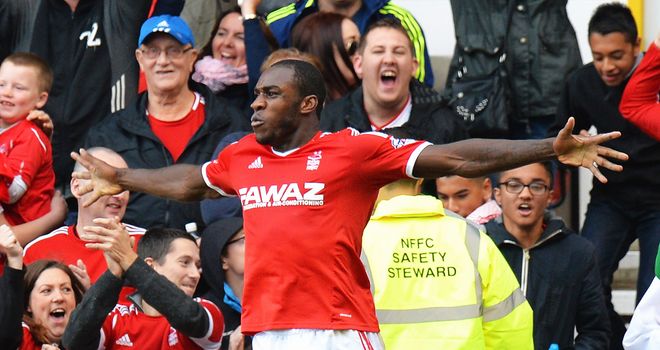 No-one has contributed more assists than Antonio’s six in the Sky Bet Championship this season. Add in seven league goals for the winger who has charmed everyone at the City Ground, giving advice to the young players, working diligently with the club’s fitness coaches and volunteering to do as much community work as is needed. His work-rate has been highly valued too.

Oldham invested in Forte’s wing play and experience. What they didn’t bank on was a return of ten goals, accounting for almost half of his side’s total of 21. As well as taking on opposing full-backs, he has made an impact by cutting inside and letting fly. 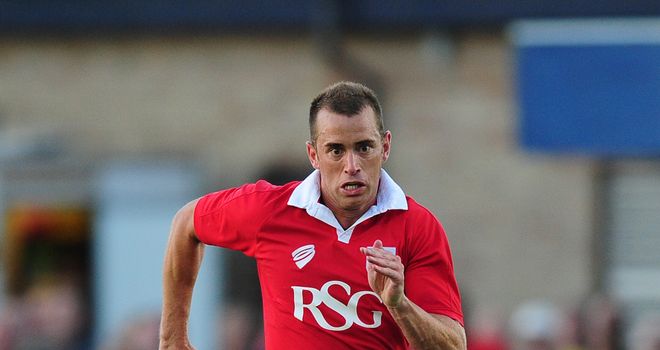 Aaron Wilbraham: Striker has had a big impact at Bristol City

Of all the new signings made by City boss Steve Cotterill in the summer, none has made a greater impact than the 35-year-old Wilbraham belying his age with eight goals and three assists so far this season. A skilful forward full of neat flicks and touches, he is clearly enjoying himself and bringing others into play in his new club’s free-scoring ways.

The latest jewel to be unearthed by the Peterborough scouting network. Released by Newcastle and plying his trade at Gateshead, Posh swooped to sign him just before his 21st birthday. His impact at London Road has been staggering, mostly with his quick thinking, positive play and a left foot which has conjured up some memorable strikes among his four goals in ten games.

Acquired for his savvy play around the penalty area, 30-year-old Beavon has quickly become Albion’s most influential player. His positional sense has been the key to opening up space in attack, knitting together moves and providing six assists for others as well as scoring twice himself. 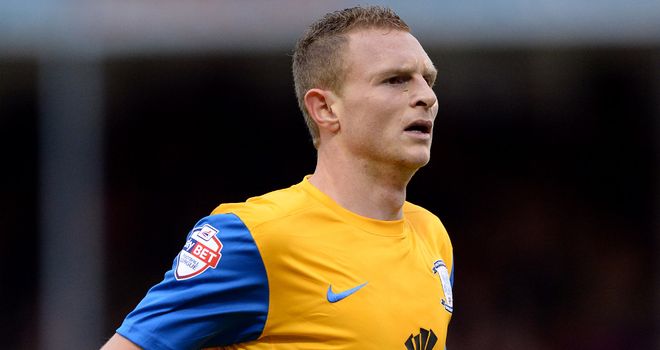 Murphy turned down offers from Sky Bet League 1 clubs to join Wycombe. A box-to-box central midfielder, the 24-year-old made an instant impact, arriving late to sweep home four goals in his first seven league games. A grafter also known for his jinking runs, he has added height to the midfield and his Scouse humour on Twitter to the Wycombe fans.

The 20-year-old bounces into Gigg Lane every day. His enthusiasm is reflected in his work-rate and his attitude on the pitch, chasing down every ball and competing in the air with taller defenders thanks to his jumping ability. Pacy but also clever in his link-up play, he has scored six goals to propel Bury to fourth in Sky Bet League 2.

Do you agree with the selections? Join the debate @SkyBetFL using the hashtag #skybettransferfund