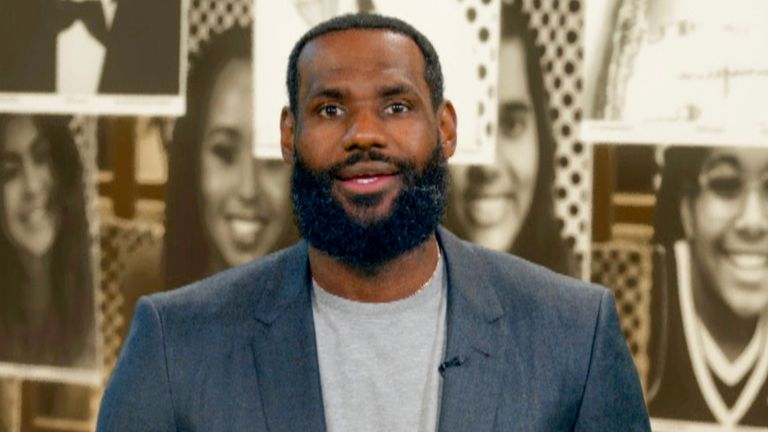 LeBron James speaks during Graduate Together: America Honors the High School Class of 2020 on May 16

Los Angeles Lakers star LeBron James is starting a group with other black celebrities to work to prevent the suppression of the African-American vote, a person familiar with the matter said on Wednesday.

James' group, More Than a Vote, will be focused on educating and protecting black voters as well as energising more to show up at the polls for the November 3 US elections, according to the person who declined to speak publicly about the campaign.

"We feel like we're getting some ears and some attention, and this is the time for us to finally make a difference," James told the New York Times, which first reported the news. 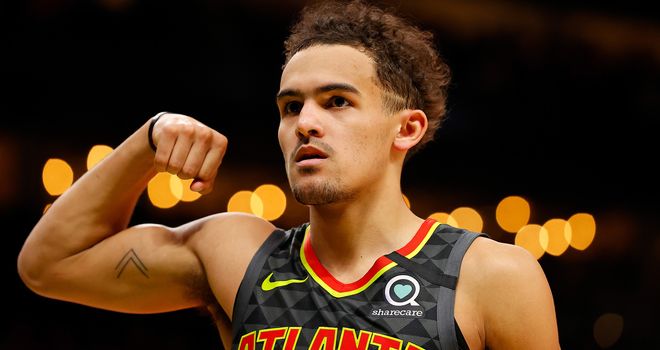 Trae Young flexes after making a play against the Knicks

James and other celebrities expected to participate - including basketball player Trae Young, comedian Kevin Hart and businessman Maverick Carter - will use their social media presence to provide information to voters.

Their plan comes at a time when Americans are concerned about foreign interference in elections, coronavirus has raised questions about voting safely and activist groups are worried about voter suppression.

"There will be an active campaign of suppression," according to the person familiar with James' efforts. "These athletes are the most trusted members of their communities."

Apathy, online disinformation campaigns and efforts to restrict voting rights have been blamed for lower black participation in the 2016 US elections.

On Tuesday, many people waited for hours to vote in person during Georgia's tumultuous primary elections, especially in counties with large black populations in and around Atlanta, where dozens of polling stations closed due to coronavirus concerns.