The unbeaten 22-year-old has already been involved in some dramatic dogfights and has promised another eventful encounter against Finland's Koivula, a former European title challenger.

Benn could collide with rival contender Josh Kelly as he climbs the rankings in the red-hot 147lbs weight class and 'The Destroyer' has voiced his desire for a future battle with the fellow Brit.

But the son of former world champion Nigel Benn must firstly overcome Koivula, who has proven his toughness in points defeats against Samuel Vargas, Amir Khan's old foe, and ex-European champion Mohamed Mimoune.

What the fighters said 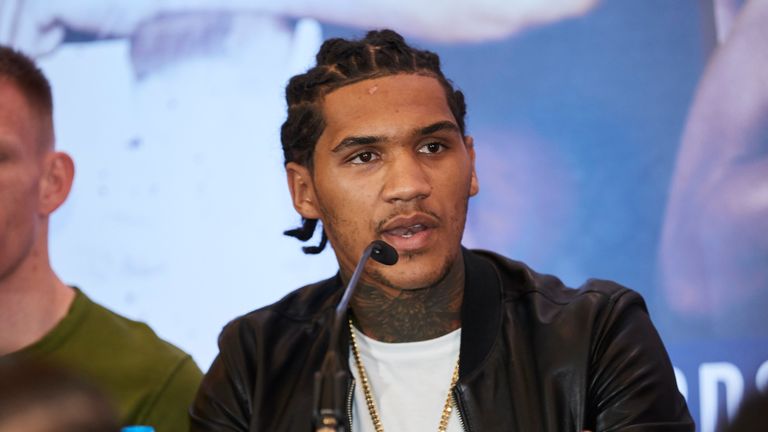 Yeah he's got experience, but I'm quicker, I'm younger, I can punch harder. Everyone has got a plan until they get punched in the face as they say. 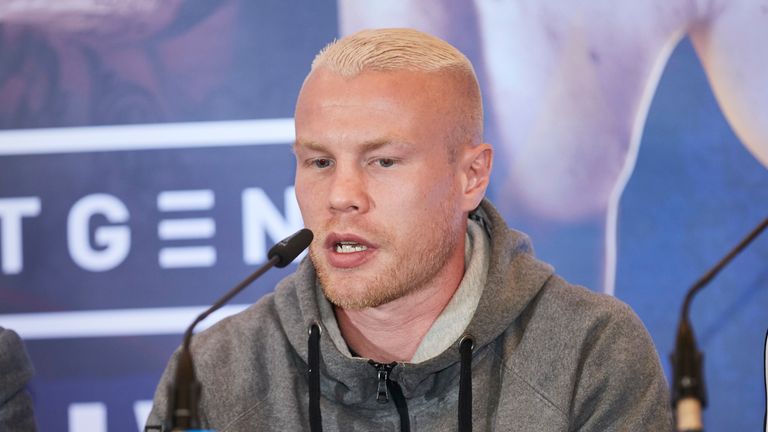 It's going to be a good fight and people will get entertainment. I think my timing is better for this fight and I can win this fight, because of my experience.

What the promoter said

This is a great fight for those who aren’t aware of Jussi Koivula. Some great fights, lost a split decision to Samuel Vargas as well. Hugely experienced.

Benn: Shall I bring back wild side?

Conor Benn admits he cannot suppress his wild style and hinted at another dramatic battle with Jussi Koivula.

Cheeseman: It's win or bust

Ted Cheeseman insists a loss to Kieron Conway on Friday night may force him to hang up the gloves.

Who else is on?

Watch Benn versus Koivula, Cheeseman's British title fight with Conway and Richards against Sterling at York Hall on Friday from 7pm on Sky Sports Action.