Tommy Fletcher 'has Deontay Wilder's power but with more in-ring IQ' and says: 'My power is natural. You can't teach power'

"I was knocking out grown men at 14 years old. They were 25-year-old heavyweights," says Tommy Fletcher with his pro debut looming 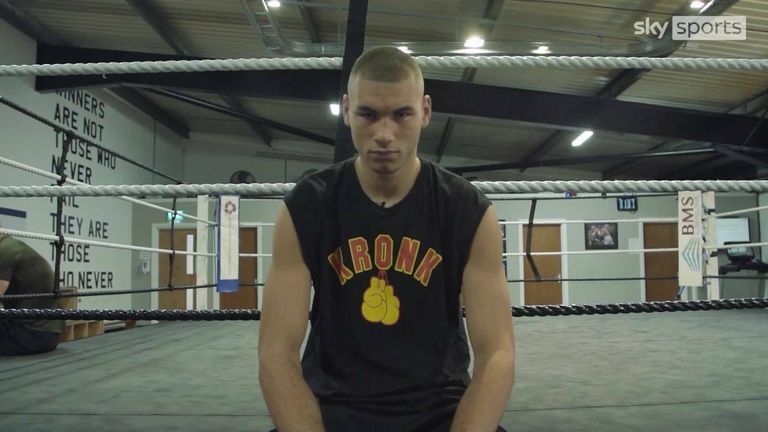 Tommy Fletcher has been touted as having the same punch power as Deontay Wilder and has insisted "I can’t argue with that".

The 6'7'' teenage southpaw has developed a reputation for his hard-hitting style ahead of his professional debut.

"He's got the power of Deontay Wilder, but he's got the in-ring IQ that Wilder hasn't got," his trainer Mark Tibbs said. 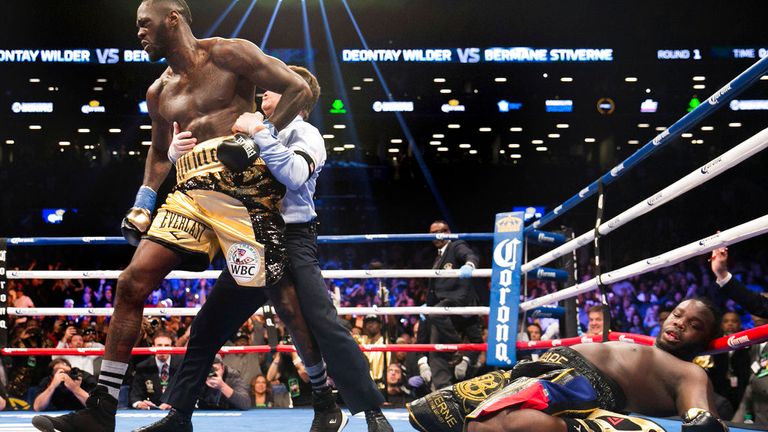 Fletcher said: "I was knocking out grown men at 14 years old. They were 25-year-old heavyweights."

He told Sky Sports about the bold comparison to Wilder: "I can't argue with it. That's what people have been saying. The proof will be in the pudding.

"Look at my amateur record - the fights I've won and the people I've stopped - and that's what you will see.

"The list goes on! But I don't know if it would be well respected if I started dropping names!"

Fletcher's power is already well known in amateur circles, he explained: "I went to the Junior European Championships in Russia and got the fastest stoppage.

"The guy was bugging me out on the scales at the weigh-in.

"The ref immediately knew, he waved it off. Everyone went crazy!

"I reckon it was six or seven seconds."

His knockout punch first became apparent as a novice, Fletcher said: "Back as a junior I was already strong, and I was knocking people out who were taller and bigger than me.

"My power is natural. You can't teach power.

"When I was 14 I first knocked someone down. Then I sparred again, the same occurrence happened. As I stepped up, it kept happening so I knew that I was strong."

Fletcher is keen to insist that he will demonstrate far more than just one big punch when he fights professionally for the first time.

"I am definitely strong but don't count me out - I can box too," he said.

"I can stand there and have a row, but I can also get behind my jab, bob about, and make my opponents look silly.

"Forget my backhand, I can jab and move too.

"But people want to see knockouts. I will be looking to entertain. Expect fireworks from me."

His management SJAM said: "Tommy Fletcher is a tall, rangy southpaw who can really punch.

"To begin with he will be campaigning at light-heavyweight.

His height means that Fletcher is already eyeing boxing's biggest division: "I'm 19 now, imagine when I'm 25. Without a doubt I will be a heavyweight in a few years."