Johnny Nelson says Manny Pacquiao should not have used his shoulder injury as an excuse for losing to Floyd Mayweather Jr in Las Vegas.

The Sky Sports pundit admits to having some sympathy for the Filipino, who is expected to undergo surgery later this week to repair a "significant tear" in his rotator cuff, but does not believe a rumoured rematch will happen.

Pacquiao is facing possible disciplinary action from Nevada boxing officials for failing to disclose his injury before the fight, while two fans have filed a class-action lawsuit against him.

Mayweather has also criticised his rival for making excuses following the fight, posting on Instagram: "19 years in the fight game and I've had one excuse: "Don't have an excuse". Winners win and losers have excuses."

Speaking on Sky Sports News HQ, Nelson said: "From Pacquiao's point of view, it's the biggest fight in history, and he's two weeks away from the fight. If he pulls out, if he cancels... it took five years to negotiate this to happen so he is thinking there is a lot at stake here. 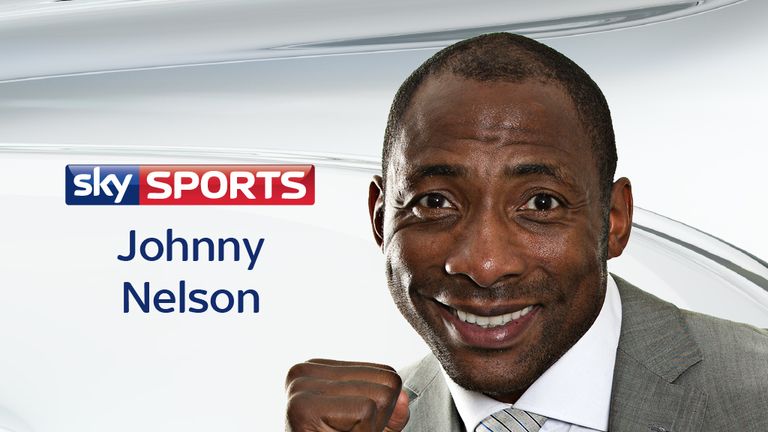 Amir Khan in this case is probably has got too many qualifications for this fight so I think he's just out of the mix, unfortunately he is on the outside looking in.

"I've done it. I have boxed with a broken rib and didn't tell anyone but still won the fight. Most fighters have done it, trust me.

"The problem was, he told people afterwards. He should have been more humble and accepted defeat but maybe out of frustration or whatever, he decided to tell people 'look, I tore my shoulder', and he shouldn't have done that.

"From the fans' point of view, a couple are saying they want to sue him but I don't think they should go down that line because it will open the floodgates. I can't see there is going to be a rematch, so what difference has it made?"

There has been talk that Britain's Amir Khan could be next in line to fight Mayweather in September with Wembley Stadium mentioned as a possible venue, but Nelson believes Sheffield's Kell Brook has a more realistic chance of facing the undefeated American.

"From Mayweather's point of view, and I will probably get shot down for it, but I don't think he should go down the Amir Khan route because he is too young, too fresh, too busy and it would make things awkward," added Nelson.

"Khan in this case probably has got too many qualifications for this fight so I think he's just out of the mix,
unfortunately he is on the outside looking in.

"Kell might get the shot, he's an IBF champion and has got the credentials and has something to lose and Floyd Mayweather could say, I'll have that."