The Ashes: Joe Root confident of scoring hundred ahead of Boxing Day Test as England bid to mount comeback

"I feel confident I can, in these next three games, bang out a hundred in these conditions," says England captain Joe Root as he targets an Ashes fightback from tourists, starting in Melbourne

Joe Root has backed himself to "bang out a hundred" ahead of the Boxing Day Test as he promised England fans a response from his side with the Ashes on the line.

The tourists need to beat Australia in Melbourne to retain hope of regaining the urn after a nine-wicket defeat in the first Test at Brisbane followed by the 275-run defeat in the day-night Test in Adelaide.

Captain Root led a dressing room debrief after the tourists went 2-0 down on Monday which head coach Chris Silverwood said resulted in "honest chats" among the players over their failures in the series.

"I expect a response from our players and I would like to bring a nice Christmas present home for everyone who stays up," he said.

"I feel in a really good place with my batting. I feel confident I can, in these next three games, bang out a hundred in these conditions.

"I know that's a brave thing to say but my conversion rate, this year, it's not been an issue at all. 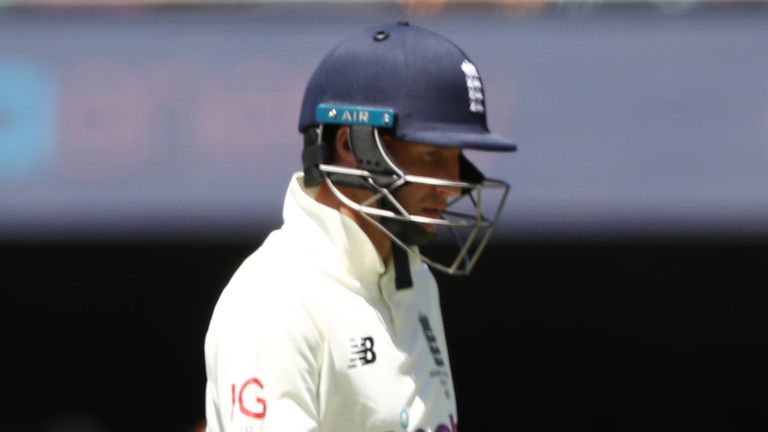 "I feel like I have managed that well and have an understanding of how I want to score my runs. There's clarity there, I just need to keep putting myself in those positions, just have the bit between my teeth, (make it) 'over my dead body'."

Root, 30, has enjoyed a record-breaking 2021, with his haul of 1,630 Test runs placing him fourth on the all-time list over a calendar year.

However, scores of 89 and 62 in the first two Tests mean he now has eight unconverted fifties on Australian soil, with Marnus Labuschagne having displaced him as the world's No 1 Test batter on Wednesday.

"I've never been one for that stuff, but it would be nice to have it back for Christmas," he said with a smile.

Rory Burns is set to be dropped for a returning Zak Crawley at the head of the innings at the Melbourne Cricket Ground, with Ollie Pope's place under threat from Jonny Bairstow and Mark Wood poised to come in for Chris Woakes. 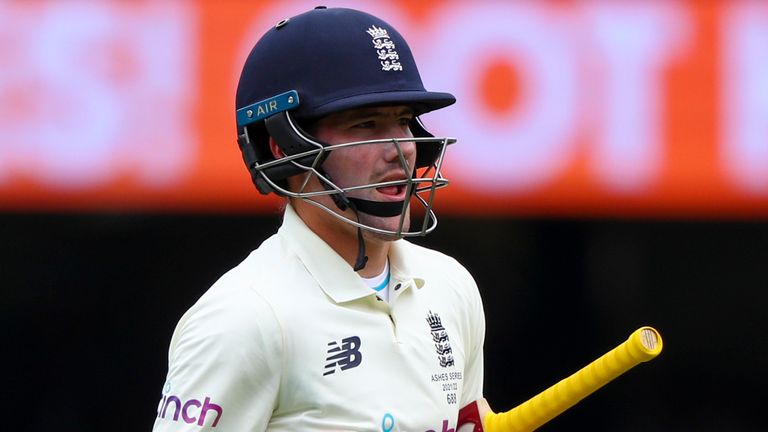 England could make it four changes if they go back to spinner Jack Leach but will assess the pitch over the next 48 hours before making a decision.

Asked if reproaching his players came easily to him, Root said: "It did at the end of the last game because of the situation we're in and the manner in which we lost.

"I'll always try to look at things with a level, pragmatic approach, but I don't think you could after the way we've played those last two games. I expect a response from everyone this week. I just hope it's not too late.

"There is plenty of motivation for the group and we are doing everything we can to make sure it is 2-1 by the time we leave here. If we perform anywhere like we can do, we'll put them in an uncomfortable position, we'll push back and we'll find ourselves in a very different situation leaving this ground."