The Ashes; Steve Harmison says 'embarrassing' defeat for England has left 'careers on the line' 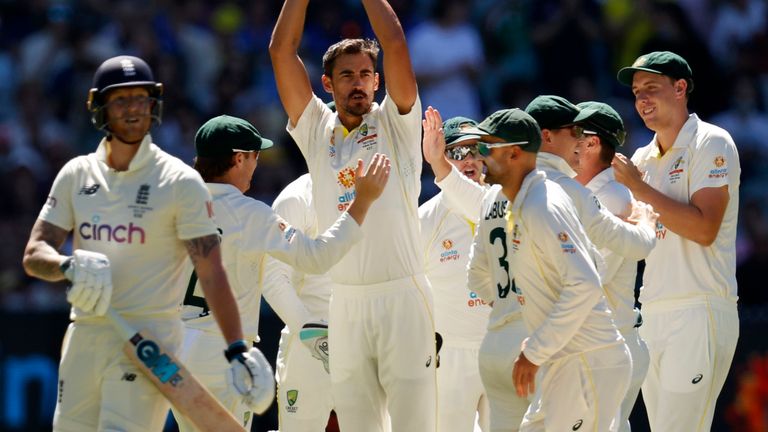 Steve Harmison says England's "embarrassing" Ashes defeat will lead to a "big inquest" with "careers on the line".

The former England fast bowler was speaking on BT Sport after seeing Joe Root's side subside to 68 all out on day three of the Melbourne Test.

England were razed in 27.4 overs as they lost the game by an innings and 14 runs and Australia took an unassailable 3-0 lead in the five-match series.

After the tourists lost their final six wickets for 22 runs, Harmison said: "It is embarrassing - there was no fight.

"You can say Australia have bowled well, which they have done - they have been magnificent, as painful as it is for an Englishman to say.

"But to lose by an innings when a team only gets 267 runs tells you everything about where this series has been. There is going to be a big inquest. There are going to be people's careers on the line.

"Our bowling unit over the last few years has been able to win games of international cricket. Our batting unit has been abysmal.

"The only time we win is when our captain has scored a hundred or a double hundred to give us the best chance to stay in the game. There is only Root in this team that can bat for six hours - nobody else has managed it.

"This team is in a worse position than the one the white-ball team were in when they had a reset [after being knocked out of the 2015 50-over World Cup].

"From the minute England won the toss in Brisbane they haven't been good enough as a collective unit - it would be unfair to single out an individual. Australia and England are close but there has been a massive gap in performance.

"We are so obsessed with marketing and financing the game with white-ball cricket we have taken our eyes off red-ball cricket. 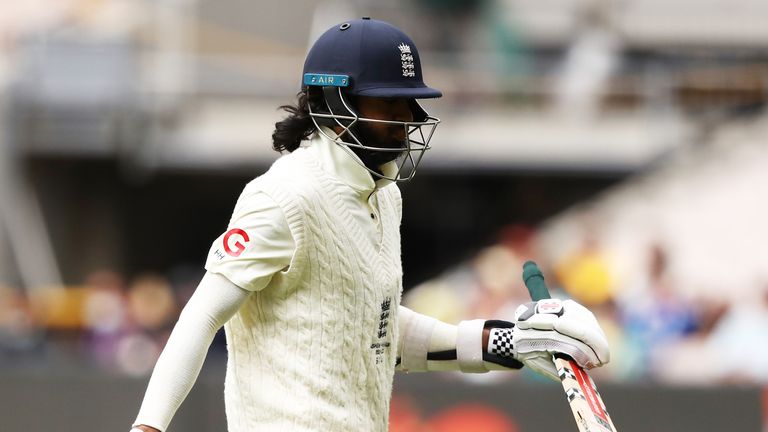 "If that changes, it gives us a little bit more of a chance of bridging the gap between playing at home and playing away and producing cricketers who have the concentration, skillset and ability to bat for six hours.

"We have to find a balance between red and white-ball cricket. I don't think we've seen red-ball cricket as bad as it is in this country since probably before I started playing in 2002."

England all-rounder Moeen Ali, who retired from Test cricket earlier this year, believes the tourists now have some "soul searching" to do.

Moeen, also speaking to BT Sport, said: "This has been coming. England struggle when they go away, and if Root doesn't score runs they struggle to get even 200.

"When we had Sir Alastair Cook and Root we got away with it a bit more. You need that experience, techniques and hard work in Test cricket. I'm not sure we work on the right things often enough. We need to be shrewder with former players.

"I didn't think the gap was that big before the series but I almost think it is bigger than we are willing to admit. I can't remember many sessions we have won in this series.

"It does feel embarrassing as a player and you do feel down. We have been off the pace and we've got some soul searching to do."