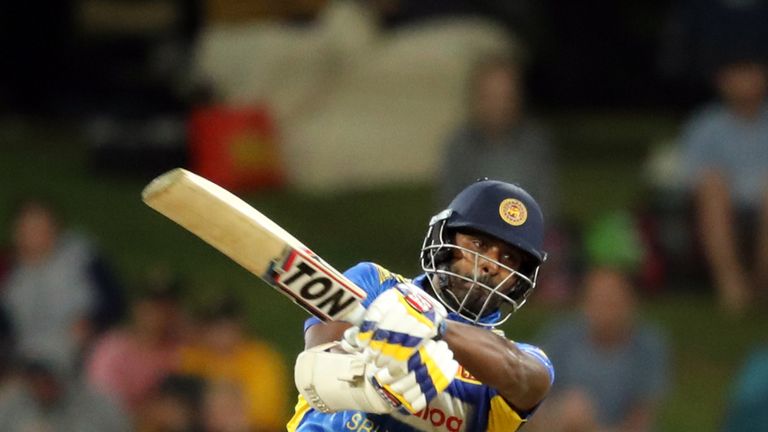 Thisara Perera smoked 13 sixes for Sri Lanka in the second ODI against New Zealand at Bay Oval - but the day still ended up an unlucky one for the tourists.

Thisara's maiden ODI ton - a quite remarkable 140 from 74 balls - kept Sri Lanka in the hunt to chase down 320, level the three-match series and make the final game in Nelson a decider.

The all-rounder eventually holed out off Matt Henry as Sri Lanka were dismissed for 298 but he can be proud of his efforts, which you can watch highlights of in the video above.

Reflecting on his boundary-laden innings, Thisara said: "I'm really proud of myself. I told the last few batsmen it's very hard to hit on this ground because of the wind, so I had to take the responsibility.

"For the last eight years I'm batting No 8 or No 9. If I'm batting No 7 I can get more time at the crease, so I thank the coaching staff for trusting me." 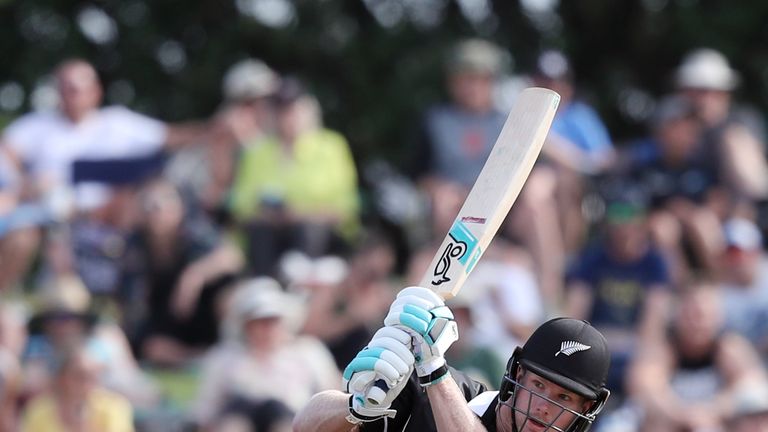 It has rained sixes at Bay Oval in the last two matches, with New Zealand's James Neesham blazing five in one 34-run over in the first one-day international - Thisara the unlucky bowler on that occasion.

Thisara was the man cracking sixes on Saturday, though, as he matched Sanath Jaysuriya for the highest ODI score by a Sri Lankan against New Zealand - Jayasuriya hitting the Black Caps for 140 in Bloemfontein in 1994.

Watch the third and final ODI between New Zealand and Sri Lanka live on Sky Sports Cricket (channel 404) from 9.55pm on Monday. 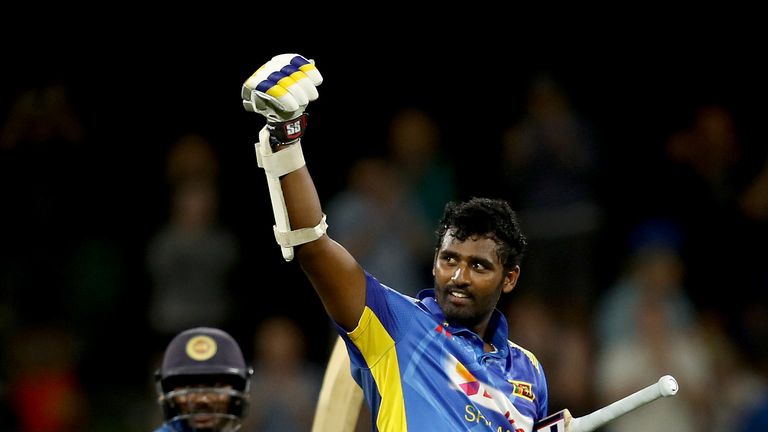