Watch England vs Australia live on Sky Sports Cricket World Cup on Tuesday from 9:30am 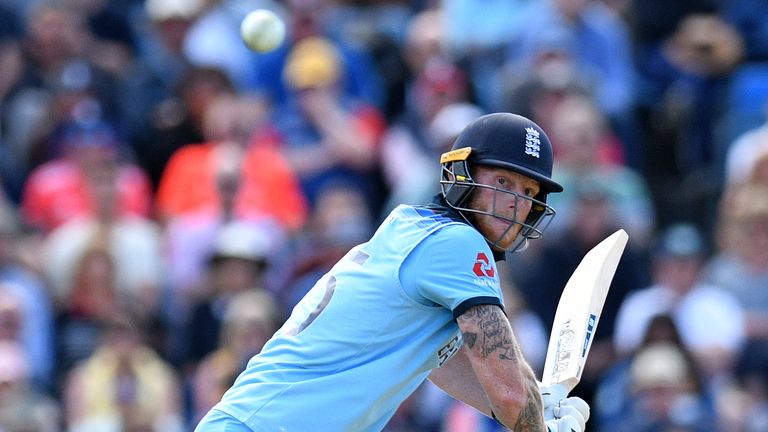 Monty Panesar believes playing on fast pitches will help England live up to their tag as favourites at the Cricket World Cup.

England should demand the preparation of faster pitches for their remaining Cricket World Cup fixtures, according to Monty Panesar.

The hosts started the tournament as clear favourites but have fallen to disappointing defeats to Pakistan and Sri Lanka - as well as claiming four wins - leaving them in the fourth and final semi-final spot in the group-stage table with three games remaining.

England are likely to need to win at least one of their final three games to advance to the last four, but with those matches coming against the top three of Australia, India and New Zealand, the pressure is on Trevor Bayliss' side to perform.

Former England spinner Panesar was surprised by the latest loss to Sri Lanka at Headingley on Friday and wants to see the pitches prepared to suit them for the remainder of the tournament.

"I thought it was a bit of a surprise to myself," Panesar said of Sri Lanka's victory. "I'm sure everyone watching cricket, everyone feels that England are the firm favourites to win this World Cup.

"So if I was England captain or the management team, I'd be asking for either green pitches or fast pitches."

England take on Australia at Lord's on Tuesday before facing India at Edgbaston on Sunday and New Zealand in Durham three days later.