England vs Australia: Day two of the first Ashes Test in a nutshell 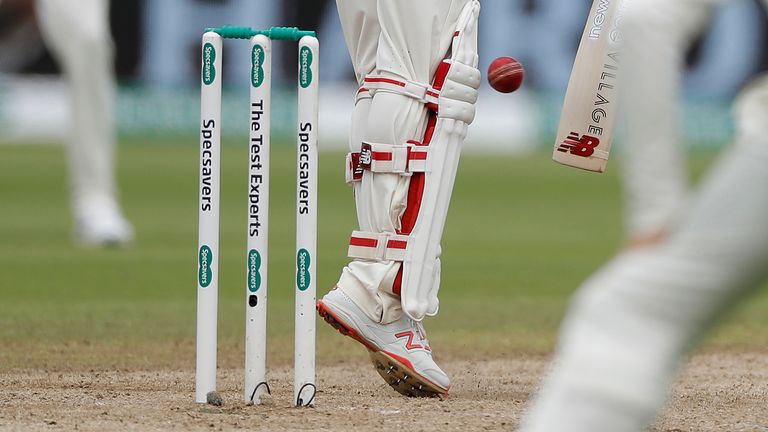 DRS bails out Joe Root after ball grazes stump, Rory Burns and the nervous 90s and a whole lot of balls. It's day two at Edgbaston...

Burns answered his critics emphatically with 125 not out as England reached stumps at 267-4.

The opener put on 132 for the second wicket with captain Joe Root (57), who had a great escape of his own on nine when a James Pattinson delivery shaved his off-stump failing to dislodge the bail. 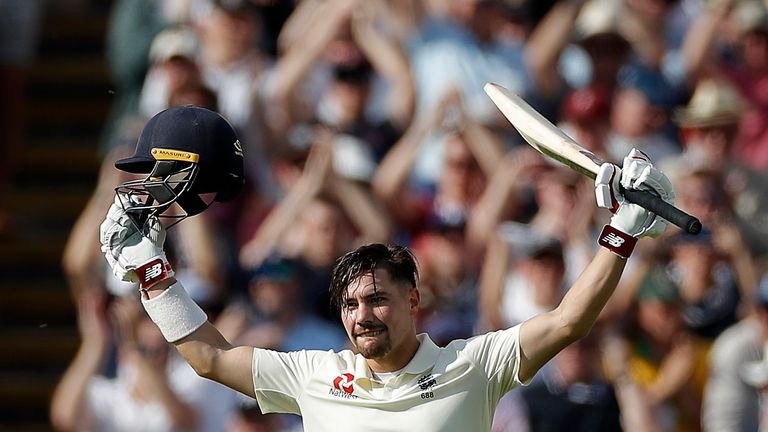 Moment of the Day

Immovable bails were very much a feature of the World Cup and they made a welcome return (for England at least) with half-an-hour to go before lunch when a Pattinson delivery grazed Root's off-stump; the bail trembled but would not fall and Root, on nine at the time, enjoyed an extraordinarily lucky escape.

Just how lucky only transpired once Root instantly opted to refer after being given out caught behind by umpire Joel Wilson - a sound audible to one-and-all. When UltraEdge showed no edge, suspicions were quickly raised that there might be more to this than met the eye and so it proved as subsequent replays showed the ball clipped the outside of top-of-off.

"It was an incredible moment of fortune for Root as you could see the stump move," reflected Mike Atherton.

Stat of the Day

Slow over-rates seem the norm these days but even so, the pace of this Test has felt close to funereal at times, not least when both sides have sought to get the ball changed. "It has become quite apparent during this Test that when you get to 30 or 40 overs the ball goes softer and it doesn't do very much," observed Ian Botham dryly - the combined impact of that, the sunshine and the heavy roller making bowlers toil all the harder and prompting numerous requests for a different nut. Stuart Broad even remarked it was like bowling with a beach ball after one ball got wet following a rain break on day one.

Such efforts are perfectly understandable during barren times - Australia were rewarded with the wickets of Joe Denly and Jos Buttler after a change of ball as deliveries that previously had barely flinched, suddenly moved significantly, upping the threat level considerably. The spares - all Duke balls of this year's variety - are all marked with a 'T', presumably as this added pressure put on the umpires and their dual hoops, through which the ball must pass to be fit for purpose, becomes an ever-more prevalent tactical move in the game.

Tweets of the Day

Rory Burns: "It was quite an enjoyable experience that - different from the Ireland Test. It was a really good experience with the crowd rocking. A lot of hard work [has gone in to this] from coaches, parents, so credit goes to them really."

David Lloyd: "Burns has had a poor season for Surrey, averaging 34, but has shown application and discipline here. He is unflappable and has played a breakthrough innings. He understands where he can play and where he can't and is a a very phlegmatic character."

Watch day three of the first Ashes Test between England and Australia live on Sky Sports The Ashes and Main Event from 10am.